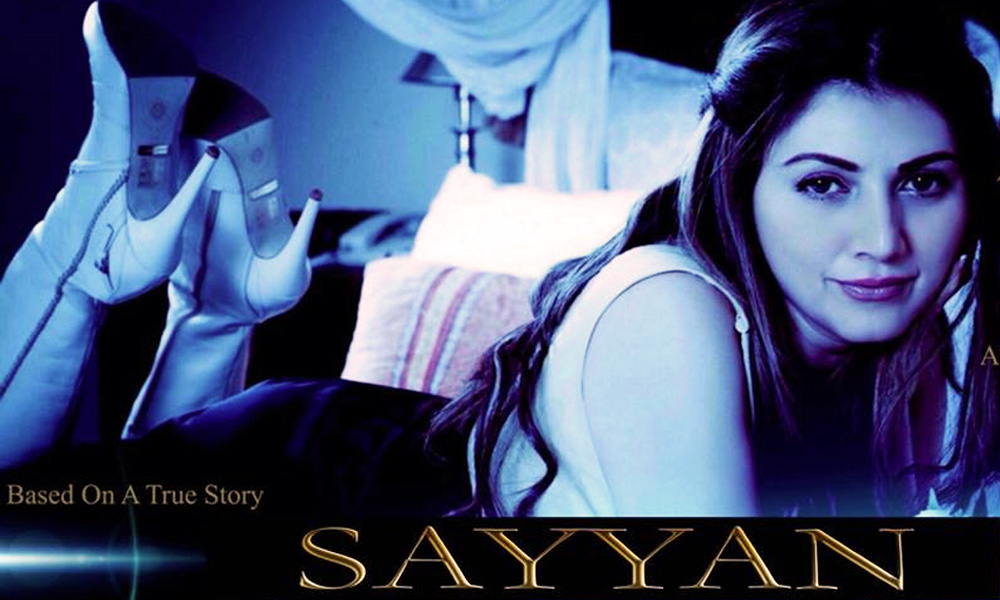 Singer and songwriter Faisal Abbas is now setting foot in the field of film production, with ‘Sayyan’. Faisal will not only be directing the film but also be playing the lead role in it along with composing the music.

Faisal says that this film is based on a true story and it will create its mark on the film industry of Pakistan. The female lead will be played by Aleeze Nasser, known for several drama serials. She is also set to play parts in Waar 2 and Yalghaar.

He said, “My fans have admired my music and singing now I hope that they also like my filmmaking debut as we are working so hard on this film.”

Check out the teaser of the movie.

Some of the movie’s posters are below: