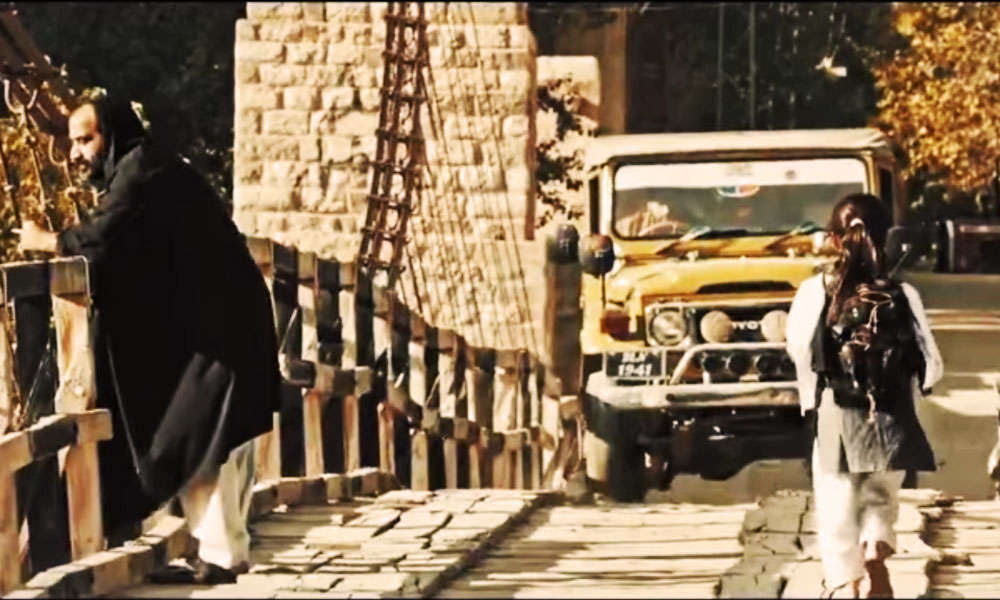 Pakistani cinema will be hit with a grief-stricken movie this time and the official promo release of Kalakar Films’ Saawan says it all. The film is slated to release in July 2016 in Pakistan, India, UAE, USA and the UK simultaneously.

The promo of the upcoming film Saawan seems a bit depressing at moments. The film being shot in a barren field, more like a desolated valley shows some heartbreaking moments which are impossible to be forgotten or ignored.

Directed under the banner of Farhan Alam and written by Mashood Qadri, the film Saawan revolves around a disabled child who is surrounded by the evil spirits such as feudal lords, society stricken people, muggers, extortionists and child abductors.