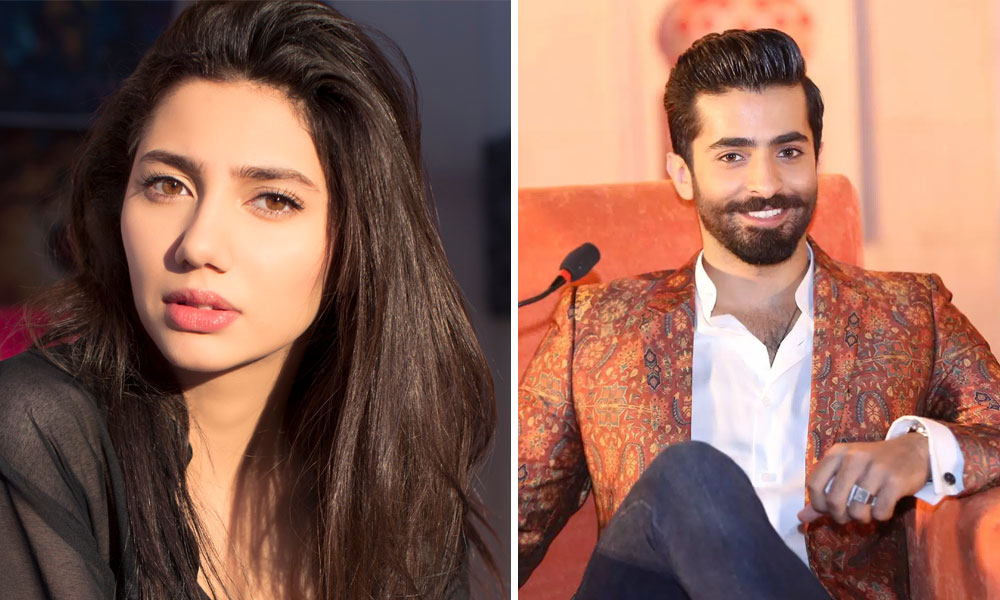 Pakistani cinemas will soon raise the curtains for the quirky, rom-com “Saat Din Mohabbat In”. Directed by Meenu Gaur and Farjad Nabi, the movie will be debut production of DawnFilms.

The complete cast of the movie has been revealed and three of the leading Pakistani actresses will be part of the comedy project!

It will be the 2nd time Mahira Khan and Sheheryar Munawar Siddiqui will be starring in a movie together. It is for sure that we all are in store for something really exciting.

The music for Saat Din Mohabbat In will be composed by Sahir Ali Bagga and the script of the movie is being penned by Fasih Bari Khan, the writer behind the short feature film, ‘Jeewan Hathi’.  The movie is expected to be out sometime in August.

Sheheryar is currently shooting for a live-action Pakistani movie ‘Project Ghazi’ with Syra Shahroz and Humayun Saeed, it is expected to release this year. Meanwhile, Mahira Khan is also starring in Shoaib Mansoor’s upcoming Pakistani movie ‘Verna’, which will hit the screen on June 25th, 2017.

The last time we saw both actors share the silver screen was when they starred in 2016’s Pakistani hit movie, ‘Ho Mann Jahan’. Here’s to hoping we get to see their awesome on-screen chemistry in the cinemas all over again.