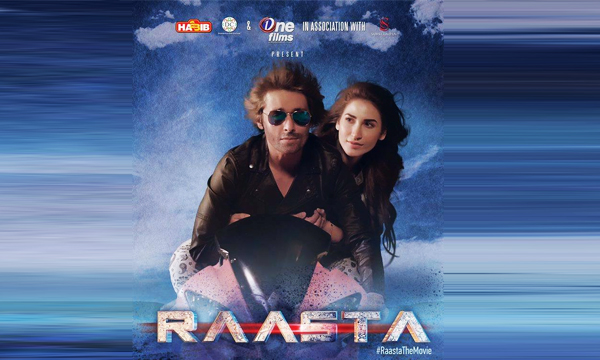 Sahir Lodhi’s upcoming movie Raasta has released its official trailer, which promises action, romance, and thrill for the contemporary Pakistani cinema. The action-packed trailer gives us a sneak peak into the movie; filled with bloodshed, romance, and violence the movie sure looks like an entertaining project.

Sahir is the lead actor in the movie and has also co-produced, co-directed, written the screenplay and dialogues for Raasta. The movie will hit the screens on 23rd March.

Here is the latest poster for Raasta 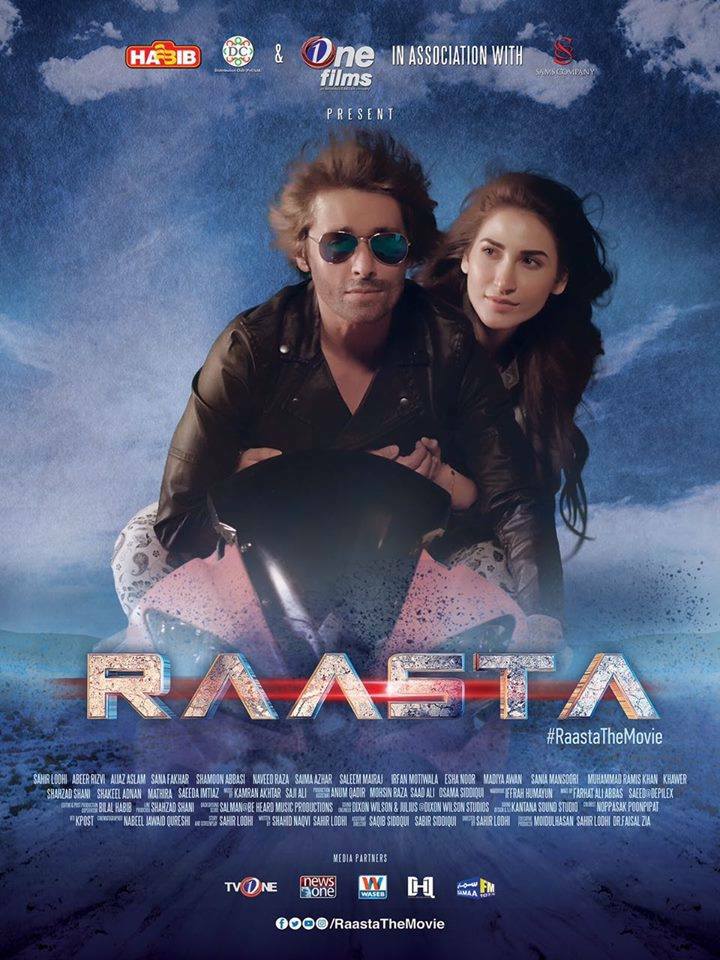 #SahirLodhi spotted on the sets of his debut film, #Raasta! 🙌🏼😎🙈

Have a look at the teaser below:

The movie is being directed under the banner of Saqib Siddiqui and produced by Dr. Faisal. The shooting of this film started on November 10, with the first leg being shot in Karachi.

The script of the film is jointly written by Sahir Lodhi and Shahid Naqvi, whereas the music has been given a prioritize importance in the film. The reports revealed that Rahat Fateh Ali Khan and Amjad Sabri will compose the music for this movie.

Naveed Raza, while speaking about the film said, “It is neither a cheap comedy flick nor will you find any Bollywood flavor in it. It’s going to be a somber film focusing on the bond between brothers.”

Tell us your feedback about the first upcoming Pakistani action thriller movie Raasta in the comments below: