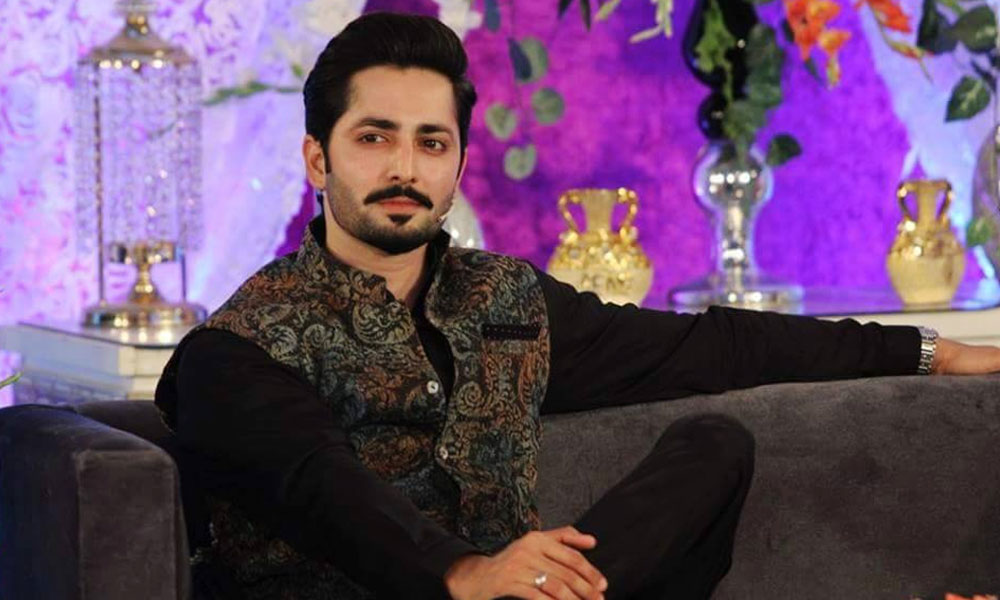 With Jalaibee and Wrong No. well on their way to success, Danish Taimoor is all set to begin shooting for his next movie, Sangeeta’s directorial venture, Miss You Hamesha.

Written by Sooraj Baba, Miss You Hamesha will cast Qurat-ul-ain, soon to be making her debut with Sawal 700 Crore Dollar Ka, opposite Taimoor. The movie is also rumored to cast veteran actors Nadeem Baig and Zeba Bakhtiyar as Taimoor’s parents.

The movie was previously in the news for having the lead role being rejected by actress Neelam Munir.

Miss You Hamesha, tentatively titled for now, will begin shooting on 29th September in various cities of Pakistan including Karachi, Lahore and Murree.

While the much-hyped movie Jalaibee didn’t fare as well as expected, Wrong No. proved to be a better success for Danish Taimoor. Here is to hoping for another cinematic success by the talented actor.