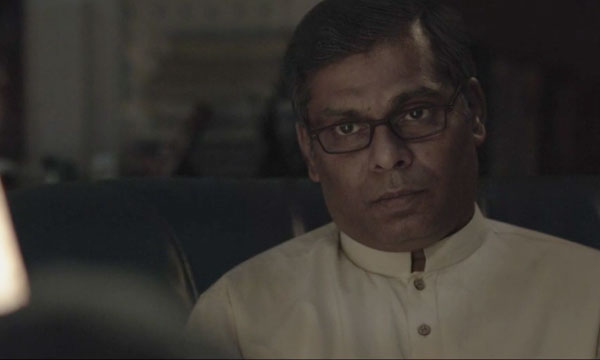 Ashir Azeem, the renowned actor from the classic drama ‘Dhuan’ is now all set to release his very own script & directional debut,  ‘Maalik’.

Set against the backdrop of a kidnapping case, the movie depicts the story of VIP culture and political instability in Pakistan. The movie includes Farhan Ali Agha, Hassan Niazi and Sabreen Baloch also in the supporting cast while Azeem plays the lead role of a dutiful cop.

Watch the recently released teaser of the movie here:

According to reports, Azeem is also an integral part of Pakistan’s most expensive movie Yalghaar.