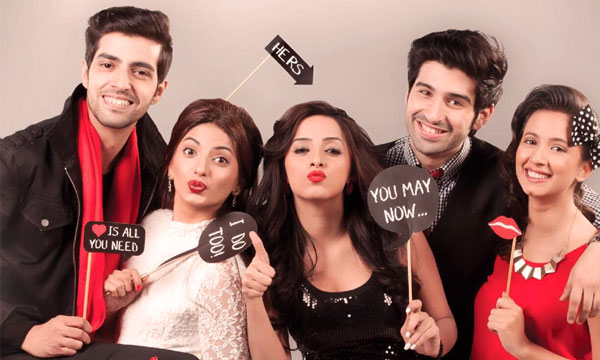 ‘To sign a movie is like getting rewarded for all the hard work you’ve ever done,’ says Sanam Chaudhry

The press release issued by CMP also stated that “unlike the recent Pakistani movies, it has a female protagonist.”

“Regarding the Indian cast in Ishq 2020, yes, there’s a big surprise for everyone, but I can’t disclose it right now. Also, [Pakistani film stars] Resham and Sana will also be in the film,” said Asma Nabeel, the brains behind Ishq 2020.

See the poster below: “I’m excited for this project. It doesn’t have any maar-dhaar and is all about the beautiful feeling of being in love,” she said.