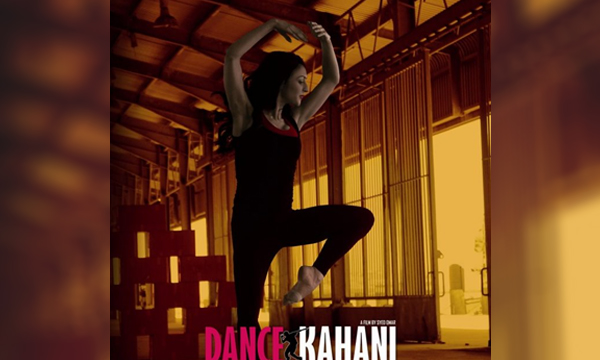 After much delays and setbacks, Pakistan’s first ever dance-themed movie, Dance Kahani has finally hit the cinemas. While the debut of such a genre is totally new for the movie-buffs of the nation, the film is doing fairly average at the box-office!

According to reports revealed by BoxWatch.com, Dance Kahani has reaped a business of PKR 51 lacs on its opening day. 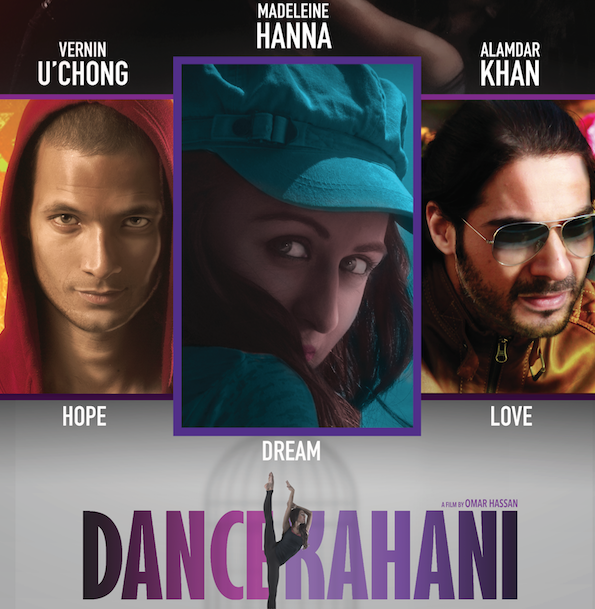 Meanwhile, its rival in the theaters, Blind Love released on the same day has minted around PKR 65 lacs on its day of release.

The director of the movie is Omar Hassan produced under the banner of H2O Films and Ion Entertainment in collaboration with Act One.

The story revolves around a British-born Pakistani girl, Nuzhat, played by Madeleine Hanna who is forced to end her dream to become a professional ballerina and return to Pakistan. How she survives the local culture and fights against all odds in a society she never wanted to be a part of, is what makes this high-octane dance movie so unique. 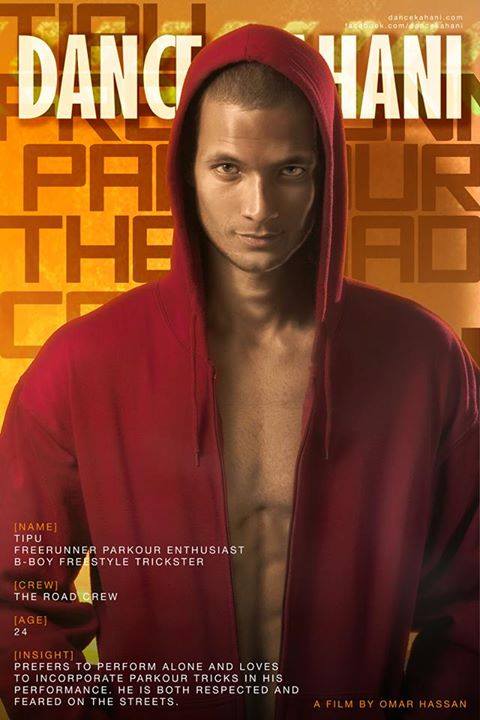 In the coming month, three Pakistani movies, Janaan, Zindagi Kitni Haseen Hai and Actor in Law will be competing at the box-office, working their magic on the silver screen for the viewers this Eid-ul-Adha 2016.

For now, let’s see how well Dance Kahani performs at the box-office in the coming days!