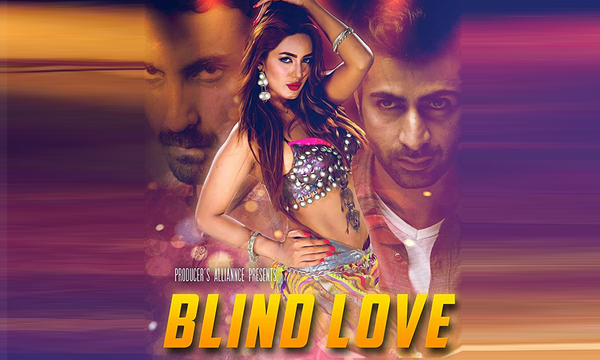 The latest in the line of Pakistani movies to hit the cinemas is Blind Love and it seems Faisal Bukhari’s direction is doing fairly well at the box-office than it was expected from the venture!

According to reports by Boxofficedetail.com, the film reaped PKR 24 lacs on its release day.

However, the numbers are still high than its rival-Noor Bukhari’s Ishq Positive which minted around PkR 75-80 lacs within 2 weeks.

Mathira will be seen in a raunchy number “Butter Jawani” and she is bound to bring movie-buffs to cinemas to see the movie.

Meanwhile, three Pakistani movies, Janaan, Zindagi Kitni Haseen Hai and Actor in Law will be competing on the box-office in the coming month and will be working their magic on the silver screen for the viewers this Eid-ul-Adha.

For now, let’s see how well Blind Love performs at the box-office in the coming days!