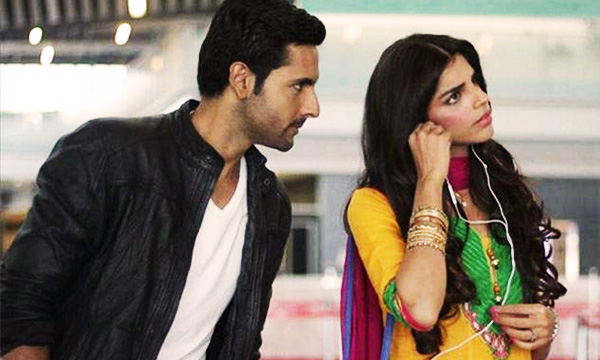 The Pakistani thriller drama tinted with a romantic comedy story line is all set to be released on 26th February across Indian cinemas at the same time as it’s scheduled to release in Pakistan.

Bachaana tells a tale of the sweet and lively Aalia hailing from India when she is met with events in the scenic Mauritius that compel her to put her trust in a Pakistani taxi driver Vicky (character played by Mohib Mirza). “The Pakistan-India angle has intrigued and created a lot of buzz for the film and I am positive that cine goers will not be disappointed. Things have been finalised (with distributors) and I am excited to see ‘Bachaana’ release in India,” Nasir also added.

”Bachaana’ is a positive film there is nothing political about it,” said Khan.