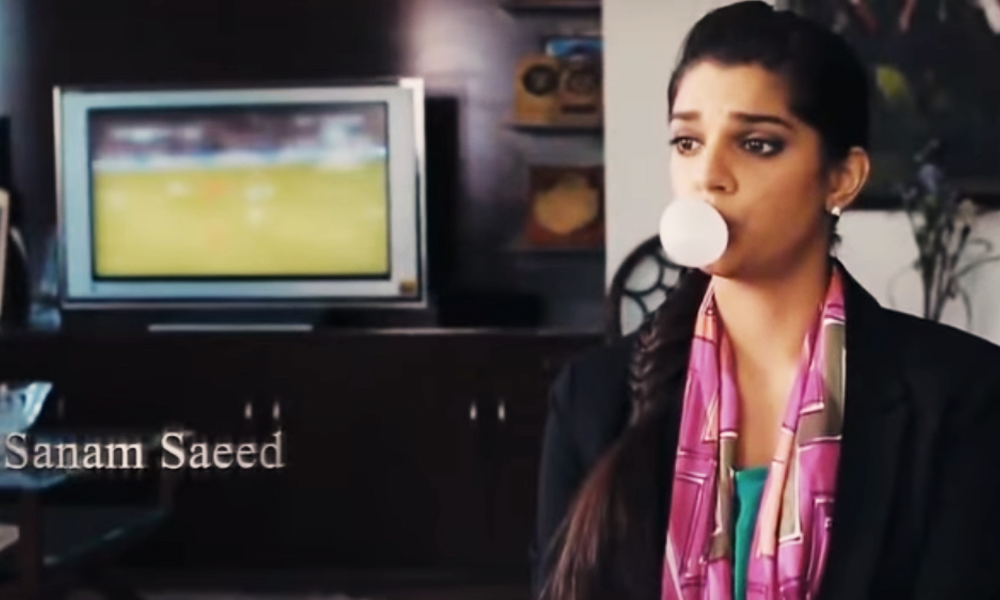 The trailer of the movie Azad, produced by Rehan Sheikh is out and it sure looks promising. The movie features a bunch of talented actors including Sabreen Hisbani, Nimra Bucha, Angeline Malik, Sanam Saeed, Imran Abbas, Rehan Sheikh, Zahid Ahmed, and Salman Shahid offers a refreshing twist to Pakistani cinema.

Have a look at the trailer of the movie Azaad here that showcases a classical setup of media individuals surrounded in the world of radio and entertainment.

Revealing the movie details, Sheikh said that the film showcases a radio jockey who is habitual of calling himself Azad, but soon he realizes that he is not free from the chains of his past that constantly surround him.

He further noted that each part of the movie discloses a truthful reality of every individual’s life, but with an entertaining twists.

Speaking more about the film, Sheikh said that the project is based on the genre of love and integrity; this is what is going to trigger the audience to watch the movie as soon as it comes out.

Clarifying the entertainment genre, Sheikh said that the movie does not promise masala and crack up jokes, but it signifies a combination of drama-comedy, that the audiences would find humorous and entertaining.

With so much to anticipate from the movie, we hope that the movie is a successful venture.