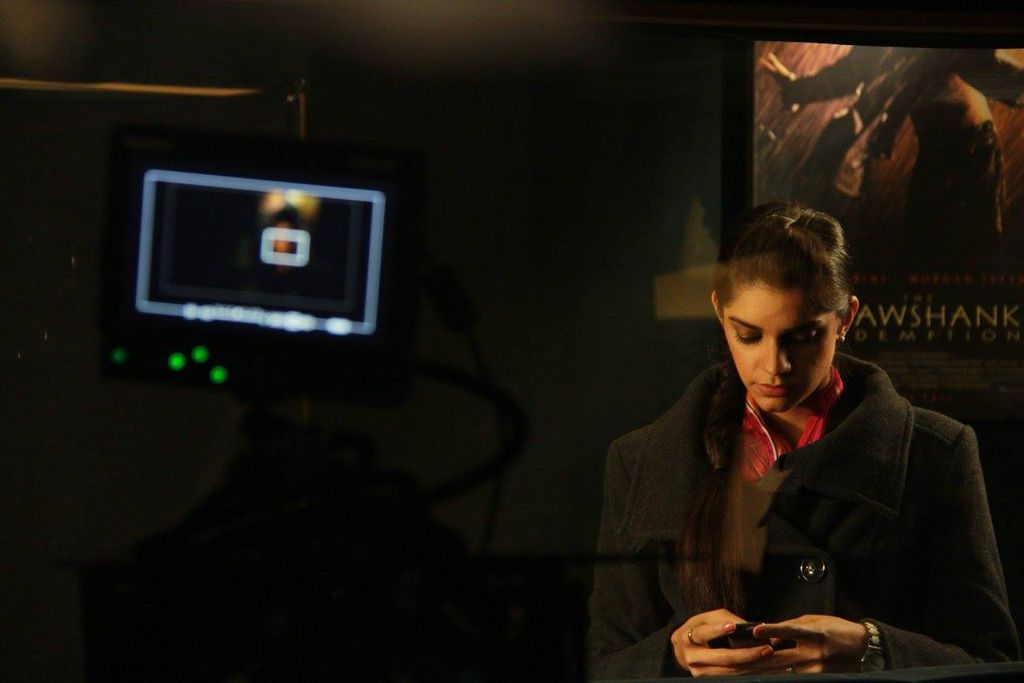 Rehan Sheikh, recognized as a renowned actor in Pakistani entertainment will be directing a comedy-drama film ‘Azad’. The movie will star Sanam Saeed and Salman Shahid as leading roles whereas the film is expected to be released in February 2016.

The film Azad written and directed under the banner of Rehan Sheikh and produced by Hassan Naeem and Rehan Sheikh revolves around the plot of comedy-drama. “The film stars Salman Shahid, Sanam Saeed, Sabreen Hisbani and myself. Plus there are two exciting young actors from Islamabad’s theater scene, Ajlal Shah and Jawad Rana,” revealed Rehan.

The first teaser of Azad movie released a few days back shows the silhouettes of a man and woman on the screen who have met after 3 years.

Rehan, while speaking to Images (Dawn) said, “Azad is a lighthearted exploration of the idea of freedom of an individual— how one is not free of one’s own past, let alone anything else. The genre is comedy-drama with a light satirical angle on media and is set in the world of radio. It’s a small Independent film and somewhat offbeat.” Rehan shared his confident views regarding the writing and direction of the movie. He said that he has been writing since childhood and writing poetries, humor, stories and scripts always come naturally to him.

Speaking more about the direction of the movie, Rehan said that he has one of the most professional and equipped team working with him on the sets of Azad.

Rehan disclosing about the music genre of the movie revealed, “Music has been done by Taimoor Mirza and there are songs by vocalists like Arieb Azhar, Shumaila Hussain and Masooma. Music is an integral part of the film and a lot of thoughts, discussion and work went into it.”