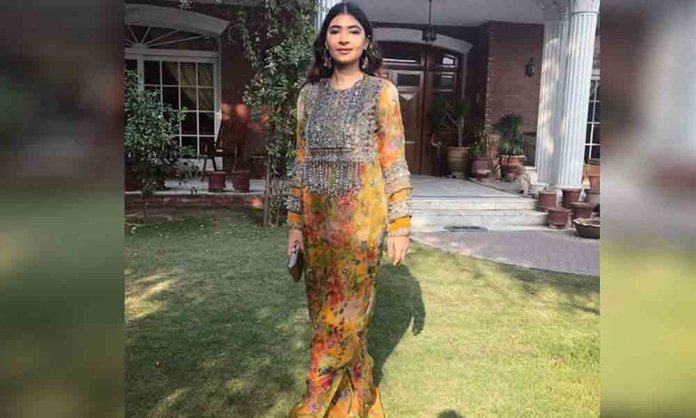 In an unfortunate incident, a few Pakistani models were recently attacked by a motorcyclist in Multan which left the crew traumatized.

This road-rage incident took place when the models shooting for a brand when a guy on a motorcycle tried to run over them.

The incident was shared by a Pakistani journalist and freelance stylist, Mehek Saeed through her social media account and the news has now taken the internet by storm.

Woke up the next morning still thinking about that @alixeeshantheaterstudio 🤷‍♀️

Someone tried to run me over with a bike while we were shooting in Multan Yesterday. Not it matters, but the models were wearing dupattas and none of us were scantily clad either. Why does it make some men so angry to see women out and about living their lives.

It is so unfortunate to see that being women, they have gone through such incident and we believe that such experiences for women need to be left behind.