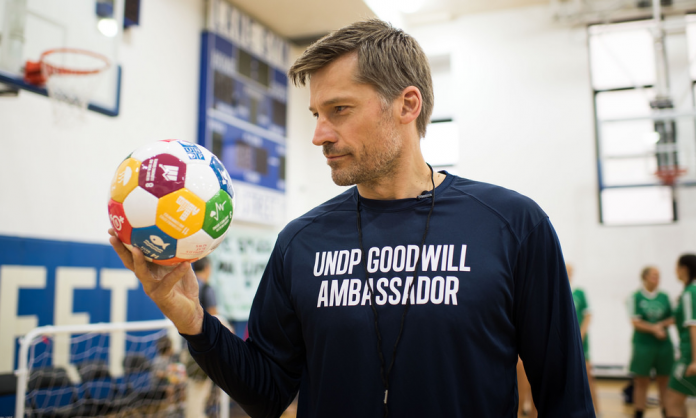 Zoya Naqvi, one of the 15 lucky journalists from around the world to attend the 72nd Regular Session of the UN General Assembly (UNGA 72), making Pakistan super proud!

She also managed to squeeze a fangirl moment in between her tough schedule, with the ‘Game of Thrones’ star, Jamie Lannister aka Nikolaj Coster-Waldau.

Being the UNDP Goodwill Ambassador, the Danish actor was one of the panelists in the General Debate, held at the UN Headquarters, NewYork. 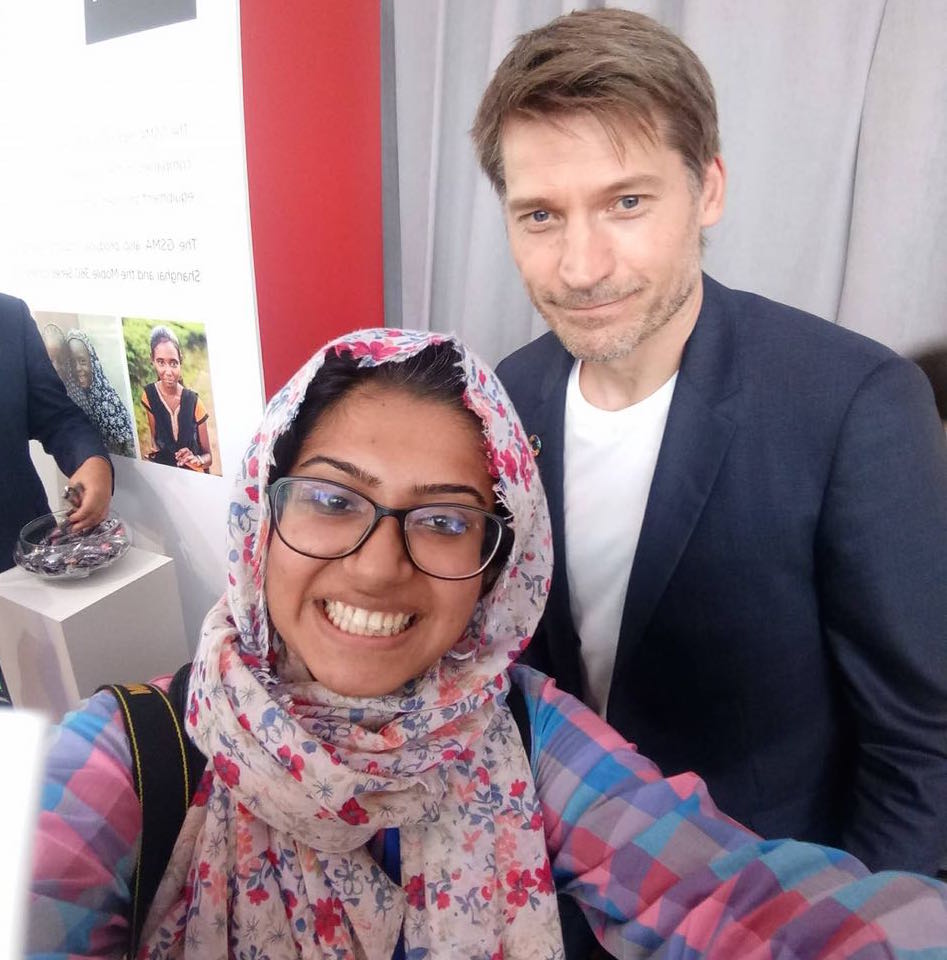 “It was a stroke of luck that I was in the right place with the phone ready in my hand, right after the session”, shares Zoya.

Turns out, the headstrong Lannister is a passionate advocate for climate action and gender equality and the key role they play in achieving the Sustainable Development Goals.

“Like most parents, I want my daughters to achieve their dreams in life. But we cannot create opportunities and brighter futures for our children without protecting the planet we live on.”

Malala Yousafzai also spoke on the initiative launched by the European Union and United Nations to eliminate violence against women and girls.

“Women need to know their rights to eliminate violence”.

The initiative is called Spotlight. More power to you Zoya, for representing our country on such an important platform.

Fawad Khan’s Game Show On 23 News Has Taken The Internet By Storm!

6 Types of People You Meet in Every Zumba Class