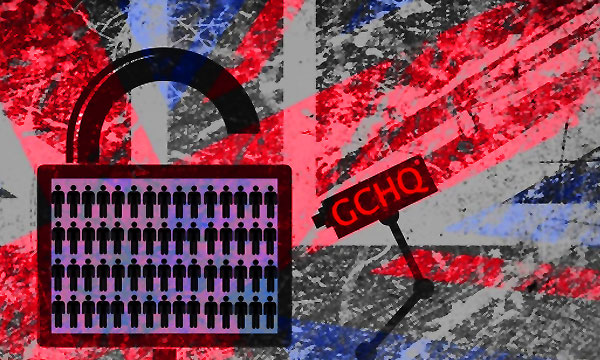 British Spy Agency, Government Communications Headquarters-GCHQ now has access to all the information available about the internet users in Pakistan.

According to the new revelations made by Edward Snowden, GCHQ, also known as British Spy Agency, has successfully wielded CISCO routers installed at Central Internet Gateway of Pakistan, also acknowledged as Pakistan Internet Exchange or PIE) in order to gain, otherwise unlawful, data.

Edward Snowden released this information for public access based on 22 new documents report which were never seen before.

Details published by Intercept quotes that GCHQ has gained debatable information from government to reverse-engineer various technology tools and equipment to gain access to users’ data from around the globe. This reverse engineering

This  hacking technique  is applicable to legal action and it seems it was particularly warranted for the purpose of spying into users’ data.

There has been claims that this reverse engineering technique of CISCO routers would enable GCHQ to not only access the user’s information residing inside Pakistan but also to re-route particular traffic across seas towards GCHQ’s passive collection systems.

“GCHQ’s CNE operations against in-country communications switches (routers) have also benefited from SRE. Capability against Cisco routers developed by this means has allowed a CNE presence on the Pakistan Internet Exchange which affords access to almost any user of the internet inside Pakistan. Our presence on routers likewise allows us to re-route selected traffic across International links towards GCHQ’s passive collection systems.”

To put it in simpler words, this piece of news would mean that GCHQ has/had access to every attachment that we upload, every email we send, each and every page we visit and literally anything we do or see on the internet. For commoners like us, this would mean nothing, but for those whose data is sensitive and should be kept confidential, this might raise serious concerns.

This is the first time any such revelation has been made. Such mass-scale encroachment into Pakistani internet users’ data means that their privacy has been violated. In the past also claims about Pakistani phone users being targeted have been made. However, interference at such large scale has been brought to light for the first time.

A non-profit organization that advocates privacy and rights of internet users, Digital Rights Foundation, has said that this hacking operation, at a scale never previously seen before from the British intelligence agency, seriously undermines the right to privacy of all users of the internet in Pakistan.

No one knows yet if the Pakistani Government or the security agencies know/knew about this revelation or not, however, Digital Rights Foundation of Pakistan — in a press statement — has signified that Pakistani government has an obligation to protect Pakistanis right to privacy and this level of intrusion onto critical national infrastructure sabotage that obligation.

We believe that the Government should take all required action in its right authority in order to account for this interference and safeguard the rights to privacy of the people of this nation. Reports say that it can only be prevented by manufacturing our own equipment. However, we believe that such mass-scale intrusion should be blocked at any cost.

Does this imposition bother you? Let us know in the comments below.