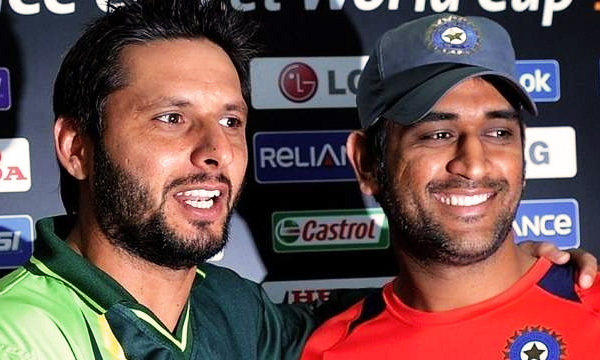 Afridi will extend his support by playing an inaugural T20 cricket match fundraiser, ‘Cricket for Heroes’ to be held at The Kia Oval, London on Thursday.

They will be taking on Rest of the World XI comprising of Brendon McCullum, Matthew Hayden, Mahela Jayawardene, Graeme Smith, Kiwis Scott Styris and Daniel Vettori.

These global cricket stars will contest the match to help raise money for the ongoing support of the sick, injured and seriously wounded British soldiers and their families. Up to 30% of the raised amount is allocated to overseas charities in conjunction with the invited players.