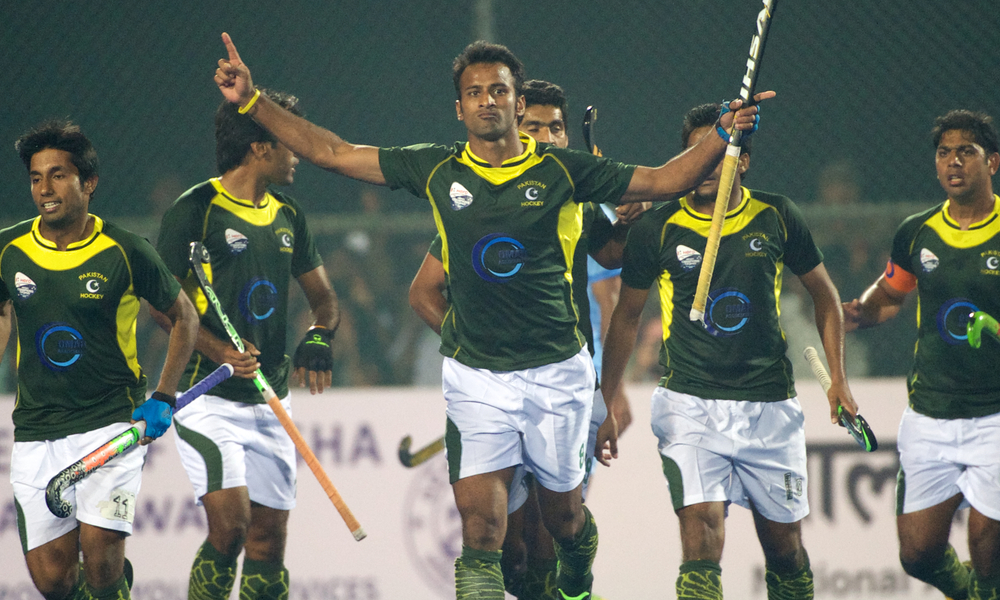 In a thrilling hockey match between India and Pakistan, Arsalan Qadir one of the talented players of national hockey team scored two goals and defeated India in South Asian Games 2016.

Just after 11 minutes into the game, Qadir scored a goal giving Pakistan an edge over India. Pakistan’s position further strengthened when Qadir scored another goal.

Indian player did try to make a comeback in the game when their player Mandeep Antil entered in the Pakistan’s half and hit a goal that too on the 53rd minute of the game. In response, all Pakistani players were alerted and safeguarded their goal area to avoid a last minute crash.

This is the second victory for Pakistan and they are all set and ready to go ahead in this competition with a lot of confidence and fervour.