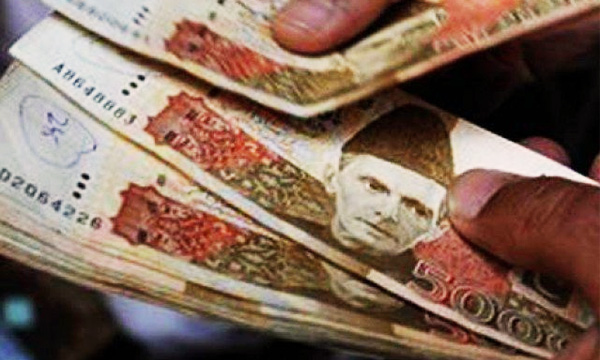 The reigning class of the country seems to be strictly following ways of the politician and diplomat of the Renaissance period, Machiavelli, who used deceitful tactics in the state to acquire objectives.

The current government is also using the same deceptive strategies; the most recent example of such tactics is the government’s decision to levy additional taxes of Rs40 billion on “luxury goods”.

An impractical target of tax, paired with an incompetent tax machinery, has led to a situation where a deficit of Rs 40 billion arose against Rs 640 billion, the tax target for July-September 2015.

Giving a closer look to the list of goods that witnessed a rise in regulatory duty rate reflects that more than 95% of these items are not luxury, but necessity goods.  The 350 goods that the federal government termed luxury items consist of infant diapers, brassiers, skirts and imported food products. Several of these products are imported goods since these items are cheaper to import than being produced locally, amid the increasing cost of doing business.

It is, in fact, unfair to label apples as luxury items which are imported from China, Iran and New Zealand as off-season luxury fruits. Cheap children garments and brassiers, imported from Thailand and China for middle-class families, who find them cheaper than locally produced clothes, is anything but a luxury.

The government which was initially afraid to go to the Parliament to levy new taxes has chosen an easier path of increasing revenues through Statutory Regulatory Orders and burdened the middle class even more.

The incumbent government has imposed over Rs920 billion in additional taxes since coming into power in 2013. The tax collection by the Federal Board of Revenue has increased to Rs 2.588 trillion in June 2015.

This leaves us with the question: where is the Rs430 billion that should have been collected due to nominal growth but is not collected. How much of this has gone in the pockets of FBR officials and politicians?

“The government is engaged in somewhat contrary moves. While the maximum import duty has been reduced from 30% to 20% in the last budget, other regulatory duties are being imposed”, wrote Dr Hafiz Pasha, the previous finance minister, in his Institute for Policy Reforms (IPR) fact sheet.

The IPR also stated that the government possessed alternate options such as cutting non-essential expenditures and increasing income tax on those who are making gains.

With the mini-budget, the government increased the rate of custom duties from 2% to 3%; including import of basic food items like onions, pulses, tomatoes, and other vegetables.

This oppressed the poor and the middle class further; instead of making the middle and lower income class’s life miserable, the government must broaden the income tax base.