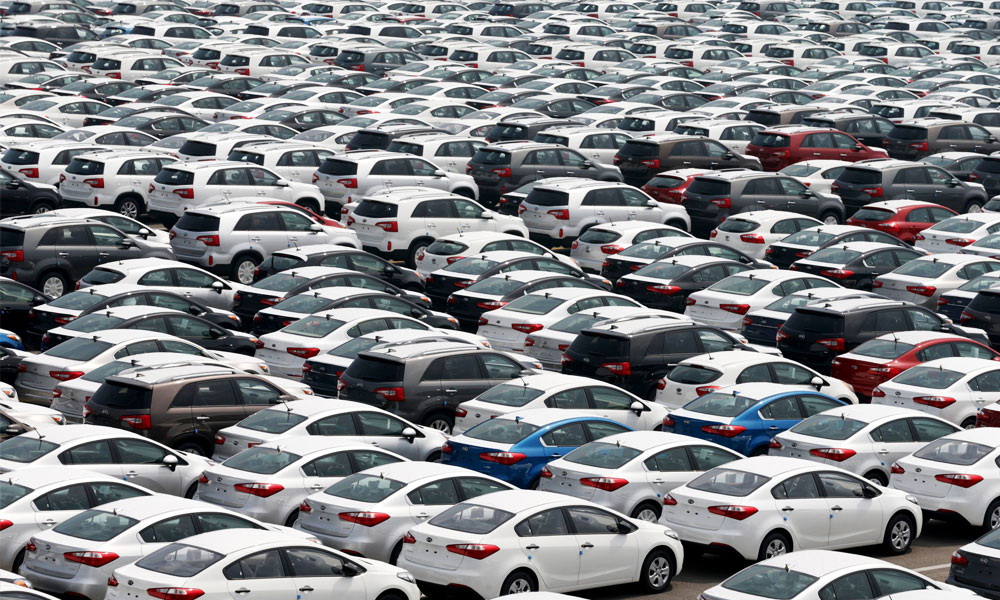 The Government of Pakistan has revised taxes on the Auto-Import policy of the country. The mini-budget announced this week by the Govt. holds an iota which asserts that used imported cars and the car parts will be taxed at a whole of 10% higher from now on for all cars with an engine capacity of 1000-1299cc range or higher than that. The car sale is always in whopping demand in Pakistan. Local car manufacturers try to meet the local demands.

The acquisition of Toyota Corolla in Pakistan has seen a striking increase, whereas the purchase of Suzuki cars, due to the Punjab Taxi Policy has been sprouting these days. The rise in imports in such a way has helped the country to welcome the interest of European and Russian automakers in the markets. Even Volkswagen expressed his interest in entering the Pakistani market.

Prospective of Govt. for Revising Taxes

Revision of taxes in all ways is beneficial for the Govt., as they are earning a handful of profit from it. On the other hand, local manufacturers are also the beneficiaries. It’s just the population of the country that seems to be gratified from the revision of these taxes.

Have a look at the changes in taxation:

The policy of the Govt. tends to inflate 5-10% regulatory duty on the import of 61 items, an increase in of 5% in duty for 298 items and a 1% customs duty on almost everything else.

According to Finance Minister Ishaq Dar, the move has been justified on the following grounds:

“Additional revenue measures have been taken to make up for a shortfall of Rs39.8bn in the revenue target for the first quarter of the current financial year.”

The cars will be taxed under the following scheme:

Every year Govt. promises to work out the taxation policies unjustifiably imposed in the markets for the consumers, but in favor for the local manufacturers and business owners.

The imports have been higher than before, but still they are four times less than the local manufacturers production.

All these revised taxes each year may be a beneficiary clause for the Govt. and the local market, but in the end it makes the consumer market suffers the most. Now consumers will have to choose between higher taxes on car imports and high-profit local manufacturers which can’t meet local demand.