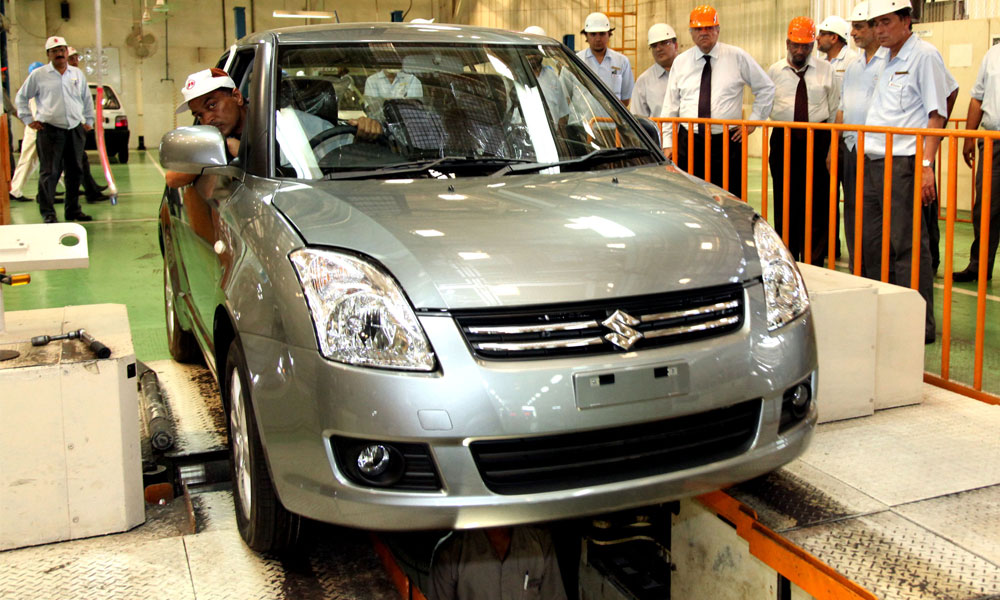 Board of Investment (BOI) spokesman Shah Jahan Shah, while talking about the decision to reject Pak Suzuki and Audi’s proposal insisted that the government was not willing to make revisions in the auto policy for Audi, and did not pay heed to Suzuki’s request for incentives.

Suzuki had pitched an investment plan worth $460 million, which the government did not approve. The auto manufacturer will have to reconsider then plans to receive the green signal. According to a report by a local news website, Pak Suzuki Motor did not fall within the greenfield or brownfield category and its demand for incentives was not valid, according to Shah.

“We promise to give some incentives to attract new entrants, however, no incentives are for the old players who have been working for more than 20 years in the country,” -Shah Jahan Shah

While talking about Audi’s rejected proposal, Shah said the reason behind this decision was:

“Audi representatives visited Pakistan and wanted to invest in MKD (medium knocked down) model with only vehicle assembly in Pakistan. It is against the auto policy. We want Audi to further strengthen the vendor base and the dealer network, besides creating employment.” – Shah Jahan Shah