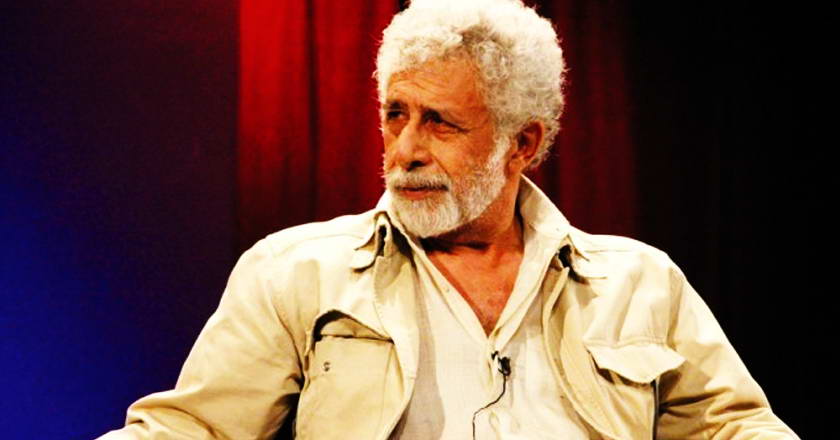 We have all heard top Bollywood celebrities, like Kajol and Paresh Rawal, rave about Pakistani actors and dramas, but now it seems there are also anticipations for Pakistani movies to be screened in India. That too from none other than the legendary Indian actor, Naseeruddin Shah!

While speaking about Pakistani movies, he went on to appreciate Pakistani actors and dramas and claimed that India producers are quite impressed with both.

The acting maestro has previously worked in the Pakistani movie, Zinda Bhaag, in 2013 and is looking forward to returning to Pakistan later this year for yet another role in a local movie.