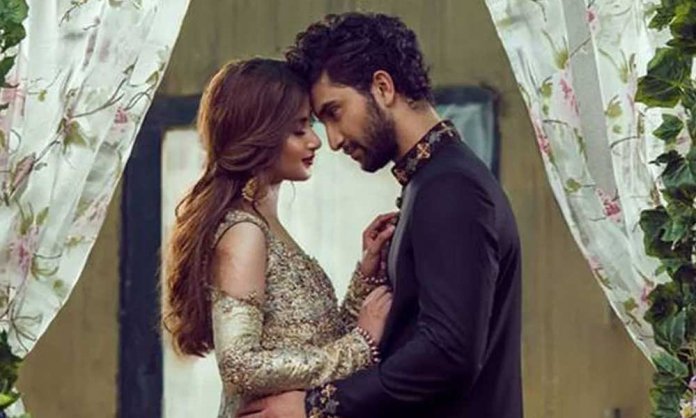 Recently, it was revealed that one of the famous Pakistani directors Haseeb Hassan has joined hands with Indian producers for an upcoming web series.

Soon after the news was revealed, their fans and followers were all excited to watch them together.

However, it has been said that a number of Pakistani directors have urged to ban the actors for still working with Indian artist.

One of the members of Pakistan Film producers Association Chaudhary Ijaz was the first who raised the point and a few directors including Aslam Sheikh, Muskan, Aliya Jamshed, Ainee Sheikh, Neha Laaj, Saira Ghaffar, Dia Rehman and others also requested the audience to ban the actors.

Have a look at the news below!