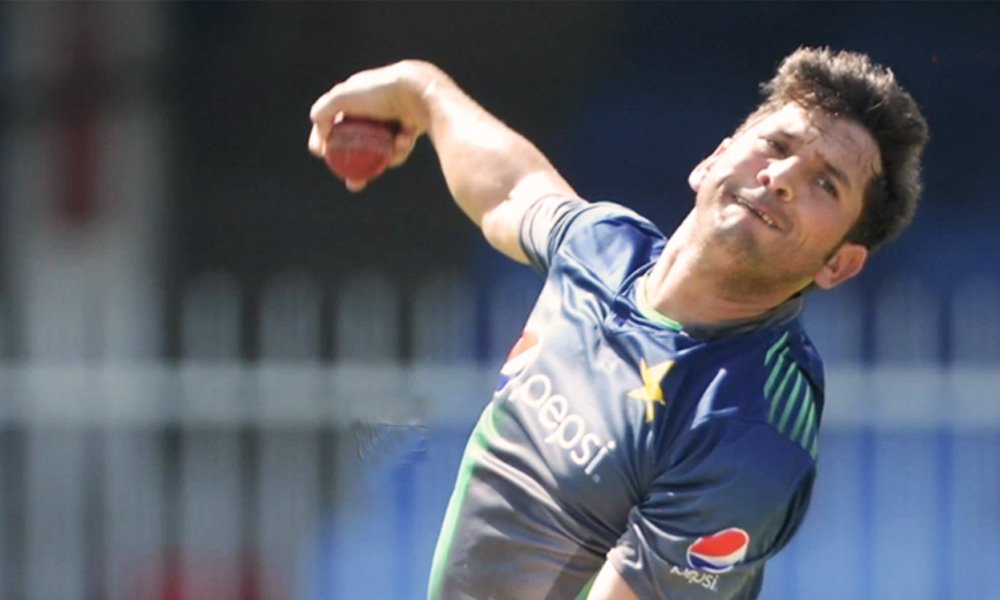 Pakistan’s leg-spinner Yasir Shah was suspended on Sunday on a temporary basis for failing a dope test by the International Cricket Council (ICC), whereas Zafar Gohar will be drafted to preparation camp for New Zealand on Monday in the replacement of Yasir Shah.

3 Pakistan Cricketers In ICC Test Team of the Year 2015

“Shah has been charged with an anti-doping rule violation on a sample he provided in an in-competition test,” an ICC statement announced.

“The test, conducted on 13 November 2015, was found to contain the presence of chlortalidone, a Prohibited Substance which appears in Section 5 of the World Anti-Doping Agency list (in the category of Specified Substances).”

“In accordance with the ICC Anti-Doping Code, pending the outcome of the disciplinary process, Yasir has been provisionally suspended,” said the ICC.

On the other hand, Zafar Gohar was selected as a retrieving player and will be sent to the preparation camp for New Zealand today on Monday, whereas Shoaib Malik has been given the responsibility to groom Muhammad Aamir for the match.

On November 12, a day before Yasir was tested, he supposedly fell down while bowling in the nets, due to which the player missed the first test match and appeared in the second and the third tests match against England in Abu Dhabi with a back problem.

Shahryar Khan, while talking to the journalist on the end of the 8th-day preparation camp for New Zealand series completely denied the rumors that PCB does not make players aware regarding the use of drugs. He said that the Pakistan Cricket Board does not tolerate the use of drugs or any such substances. The players are often given 100 lecture hours on doping, but still the PCB board is waiting for the release of a detailed report on the particular claim.

On the other hand, Shahid Afridi wished Yasir Shah with good luck greetings after being charged with the anti-doping rule violation.

Sad to hear about YasirShah's suspension. My prayers are with him as he's asset for country, hope to see him back on the field soon.