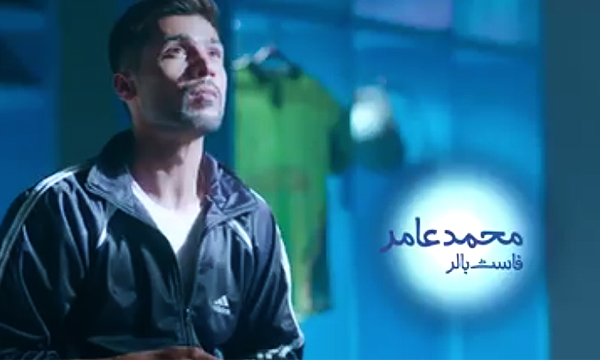 In their latest, TV Commercial Zong has had Pakistani cricketer Muhammad Amir endorse their Zong 4G LTE Internet. Take a look at their 36-second TVC:

At present Zong 4G claims itself to be the fastest mobile broadband in the country with speeds multiple times higher than 3G. Its coverage is centred however in major cities of Pakistan i.e. Karachi, Lahore and Islamabad.

Muhammad Amir is the acclaimed Pakistani international cricketer and he was very well-known for his left-arm fast bowling. Muhammad Amir was one of the rising cricketers in Pakistan, but his budding career was curtailed because he was banned from playing due to spot-fixing allegations.

What do you think of this latest TVC by Zong? Let us know in the comments below.