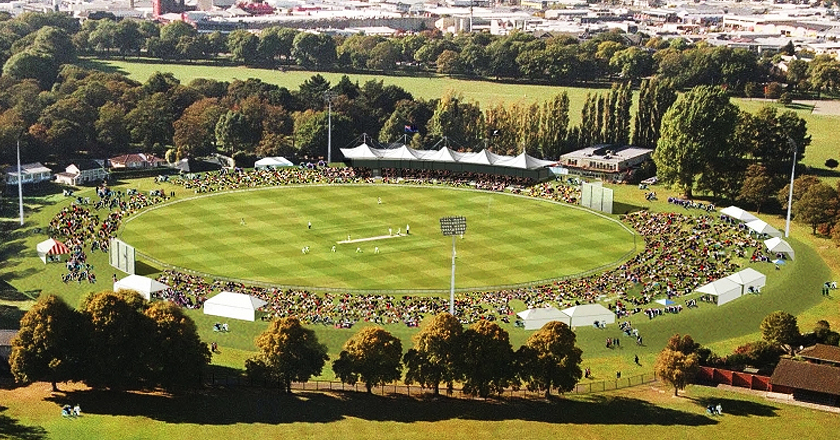 Amidst massive excitement and soaring sentiments, the World Cup Opening Ceremony 2015 took place today in Christchurch, Australia. More than 1000 performers took part in the much-awaited ceremony that was broadcasted live to more than 1 billion viewers globally.

The World Cup will take place for the upcoming next seven weeks but before the action sets off, the obligatory song and dance numbers were essential to add fun and hype for the cricket sports fans across the world.

Take a look at the live-tweets that covered the entire event:

Fans are loving it at the #cwc15 Opening Event in CHCH! Still time to get down to Hagley North Park to join the fun! pic.twitter.com/EUjF8YRRfA

What a night in @Christchurch_NZ for the #cwc15 Opening Event! Come to Hagley North Park to join the fun! pic.twitter.com/PEnQRYyeTK

The stars have come out for #cwc15 Opening in Christchurch! Here’s @AllBlacks legend Richie McCaw w/ the CWC Trophy! pic.twitter.com/00Nw7kNFNv

A few of the @CricketWorldCup captains have arrived at the #CWC15 Opening Ceremony! https://t.co/ngp5kuU7xS

The @ACBofficials and @EmiratesCricket players are having plenty of fun before the #cwc15 Opening ceremony pic.twitter.com/LaIwLF1Ssw

@ABdeVilliers17 along with NZ, Zim & SL captains on stage at the #cwc15 opening ceremony. pic.twitter.com/4erhwx2qaM