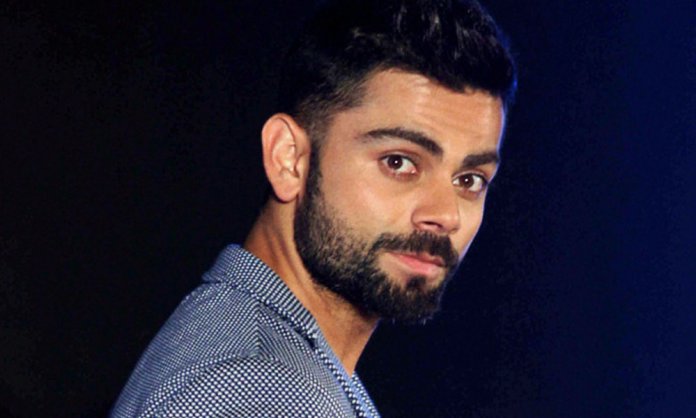 Indian skipper Virat Kohli has been the talk of the town lately! Not only have Indian cricketers and critics talked about him, he is also an interest for Pakistani cricketers as well.

Just recently, Fawad Rana, owner of the Qalandars franchise i.e. Durban Qalandars and Lahore Qalanars expressed his wish to have the Indian player play for his franchise.

Now, a video has surfaced of Pakistani legends Wasim Akram and Shoaib Akhtar talking about Kohli along with Saqlain Mushtaq.

They heaped praises on Virat Kohli and urged Pakistani cricketers to learn from him. 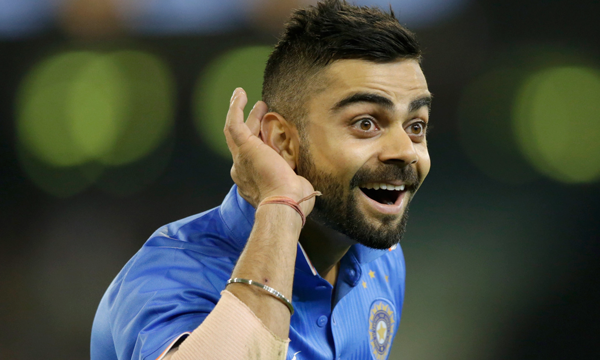 While Wasim was bowled over by Kohli’s fitness regime, Shoaib hailed the Delhi batsman’s game-awareness during any match.

This video shows how Pakistani cricketers appreciate Indian talent and how some of them have become idols for many young cricketers in the making.