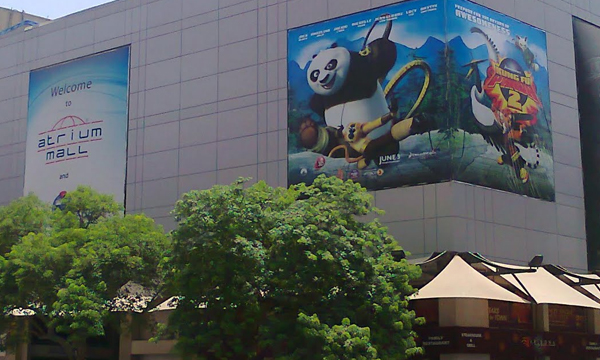 While Pakistani cinemas temporarily banned screening of Indian movies, the entertainment industry is paying a heavy price for boycotting Bollywood ban in theaters.

According to a by report Express Tribune, Indian films contributed to almost 60-70% of profit and now cinemas are vacant with the audience no more interested in viewing Pakistani and Hollywood movies.

Read what cinema owners had to say about Bollywood Ban in Pakistan.

I would not say there has been a loss, but yes, business is low. Fewer people are coming to cinemas these days.

About 80% of the calls we receive inquire about Indian films. That’s about 3,000 people and they all want to watch Ae Dil Hai Mushkil.

Now that Pakistani cinemas are facing a massive loss, it seems an announcement will soon be made by the authorities to allow the screening of Indian movies.

What is more, Pakistani movies are also failing to engage the audience. The recent release of Imran Abbass’s movie Abdullah-The Final Witness saw only an audience of  14 people in a theater of 300.