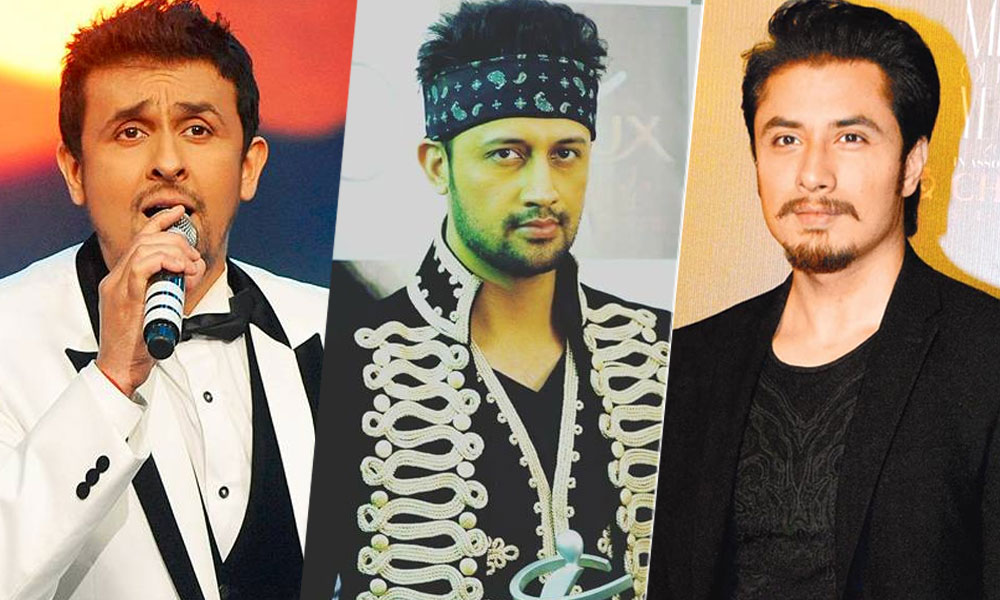 The internet star that took the social media world by storm after videos of his hilarious mimicry and impersonation went viral online. This further catapulted him to popularity and he bagged a role in the upcoming Air Force saga, Parwaz Hai Junoon alongside a stellar cast.


He is none other than Syed Shafaat Ali who shot to fame after his popular mimicry video on politicians! 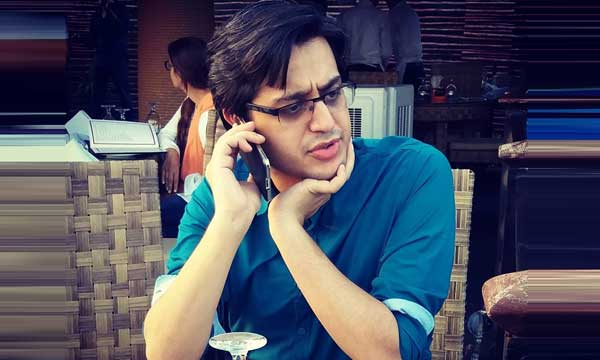 This time around Shafaat has released a new video where he has mimicked 24 singers from across the globe. He managed to do it with utter class and has totally floored us with the type of skill set he has.

You won’t believe your ears when he sings in the same voice and tone as your favorite singers!

Some of the popular vocalists he impersonated are Pakistani singers: 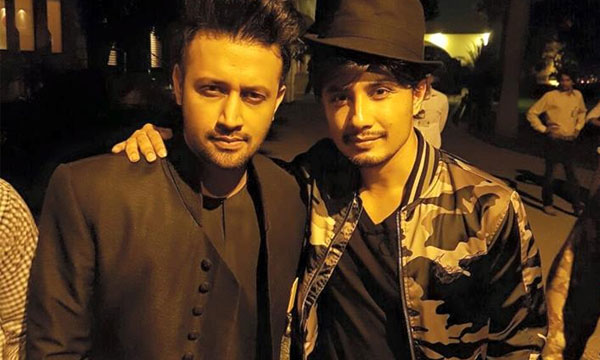 Syed Shafaat Ali singing as Kumar Sanu will make you LOL! He also tried ghazal singers, Jagjit Singh, Mehdi Hasan, Mukesh and Muhammad Rafi. His expressions while singing are a definite treat to watch and you will not regret the 3 minutes you spent on the video.

We loved the video and if you’ve not watched it yet, give it a look here!