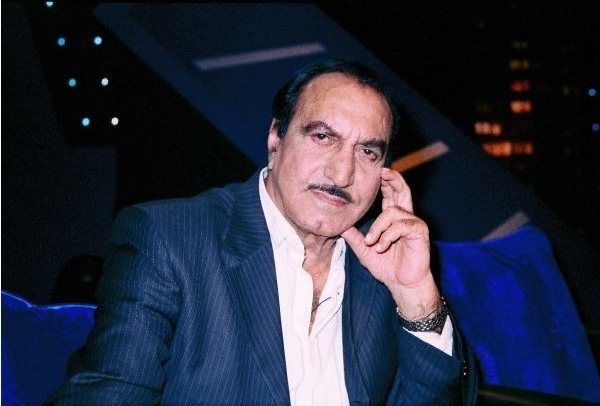 “All Pakistani artists working in India should boycott Bollywood films and return back home as soon as possible!” said Mustafa Qureshi. According to ARY News, Mr. Qureshi also stated that the Indian PM Narendra Modi is prejudiced against the Muslims and Pakistanis.

Modi’s anti-Pakistan attitude has always been apparent and recent events are no different from the past.