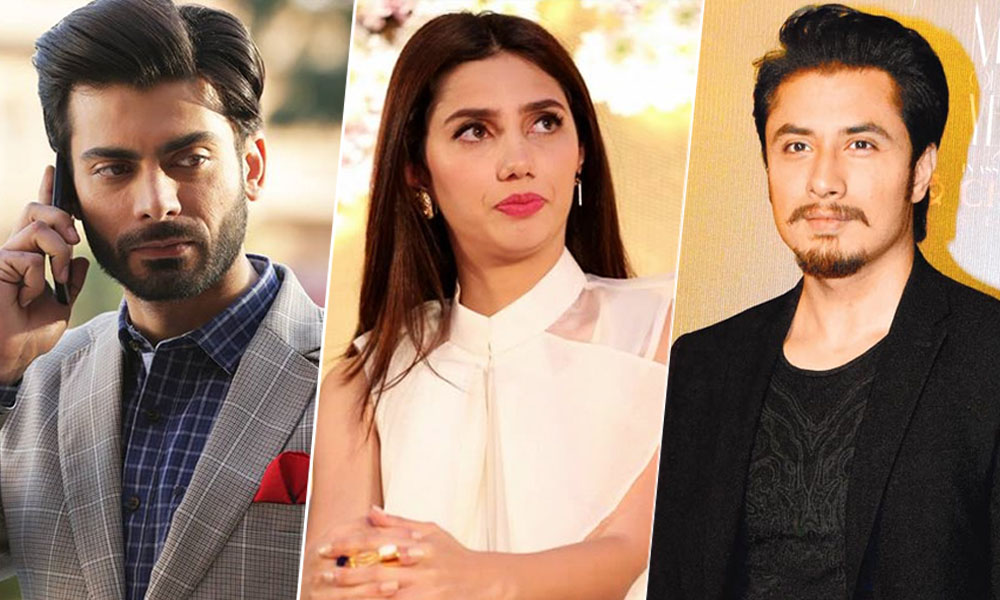 After India’s surgical strike across the Line of Control (LoC) on Wednesday night in Azad Kashmir, Bollywood bigwigs have joined the anti-Pakistan bandwagon. Pakistani celebrities have yet to speak about this burning issue. However, Hamza Ali Abbasi is amongst the first to speak his heart out on social media.

See how other Indian celebrities reacted!