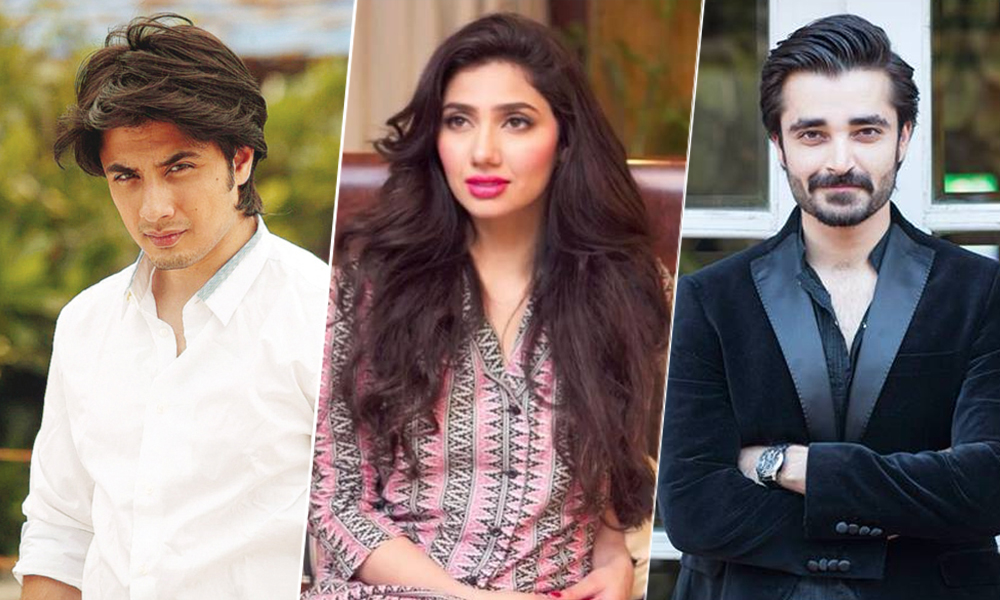 The back-to-back blasts in Pakistan yesterday has shaken the whole nation. It is being reported that the suicidal bloodshed in Lahore has claimed the lives of 14 people and up to 87 were injured.

Tehreek-e-Taliban Pakistan (TTP), Jamaatul Ahrar have claimed responsibility for Lahore tragedy.  While a crowd of chemists was protesting near the Punjab Assembly in Lahore, a suicide bomber blew himself taking the lives of the innocent.

Meanwhile, in Quetta a blast occurred when the Bomb Disposal Squad were defusing explosives, causing the death of two personnel.

The whole state is reeling in a state of shock and despair over the catastrophe. Like every time, the artists of the nation raised their voice to condemn the terror attack.

See what they said here!

Deepest condolences for the families of the victims, may we be able to survive this as a nation #LahoreBlast

My heart bleeds with my country, my home #PrayForQuetta #QuettaBlast

So sad. #Lahoreblast. Prayers for the families.

due to tragic incident in Lahore and Quetta we have cancelled today’s live show …we stand in sorrow and… https://t.co/SzWELirLZf

What a terrible news #LahoreBlast . May Allah give strength to the families of the victims #yaAllahreham

YES. THAT is it. Sad and shameful. https://t.co/YxBjQQ1NOy

Prayers with the victims of the horrific terror attack in Lahore

My heart bleeds for the victims of Lahore and Quetta blast.

Prayers for the victims of the bomb blast in Lahore. Incredible senseless tragedy. Innocent lives lost. My heart bleeds for Lahore.

Brandsyanrio expresses their deep condolences to the families of the deceased!