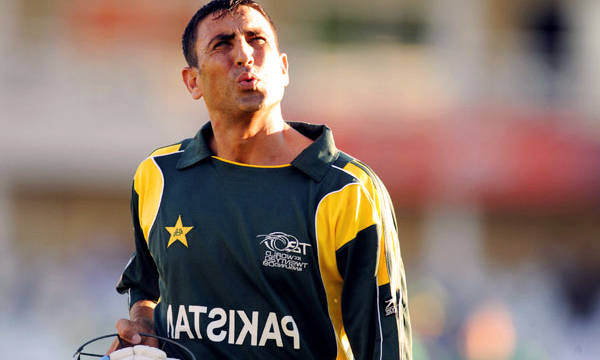 Senior Pakistan batsman and former national captain Younis Khan on Monday escaped a three-match ban after apologising for a row with umpires in a domestic one-day tournament.

Younis, 38, was fined 50 percent of his match fee and faced a ban for not attending the disciplinary hearing and withdrawing from the tournament. He apologised for his behaviour in a call with Pakistan Cricket Board (PCB) chairman Shaharyar Khan. A PCB news release confirmed the phone call and apology.

Younis was angry at several umpiring decisions in his team’s two matches but denied misbehaving towards the umpires.

“I had objected to a no-ball which was above chest height and that’s all,” Younis told a private Pakistani TV channel. “I have given assurances that I will play the remaining matches so the matter ends here.”