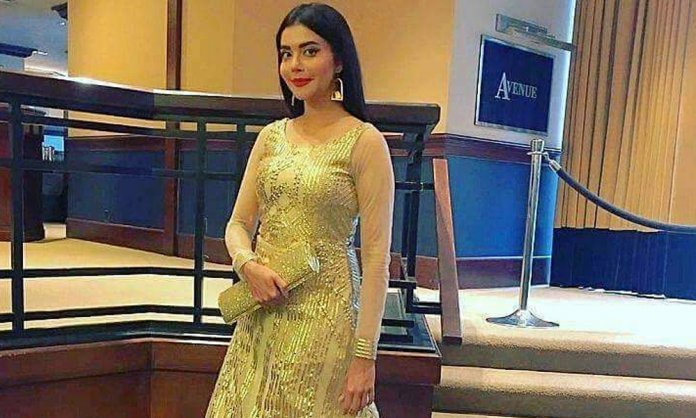 Bollywood’s most coveted award show, The International Indian Film Academy (IIFA) Awards is the one that cinema lovers wait for in anticipation every year. This year the grand show took place in Newyork, USA.

The night was full of glitz and glamor with renown B-town celebrities attending the event in their beautiful bespoke gowns and dapper tuxedos! Memorable performances by powerhouse superstars were drool-worthy!

Apart from the top notch Indian stars, it was surprising to see a very popular Pakistani morning show host also attended the IIFA 2017. It was none other than, Nida Yasir. The director, actress, model, and host was invited to the coveted award show. Nida Yasir on the Green Carpet of IIFA 2017! The morning show host stunned at the IIFA awards in a bespoke shimmery gold evening gown with a sleek hairdo styled by the brilliant makeup artist and hairstylist, Wajid Khan!

The two were the only Pakistanis to be attending the prestigious award ceremony.