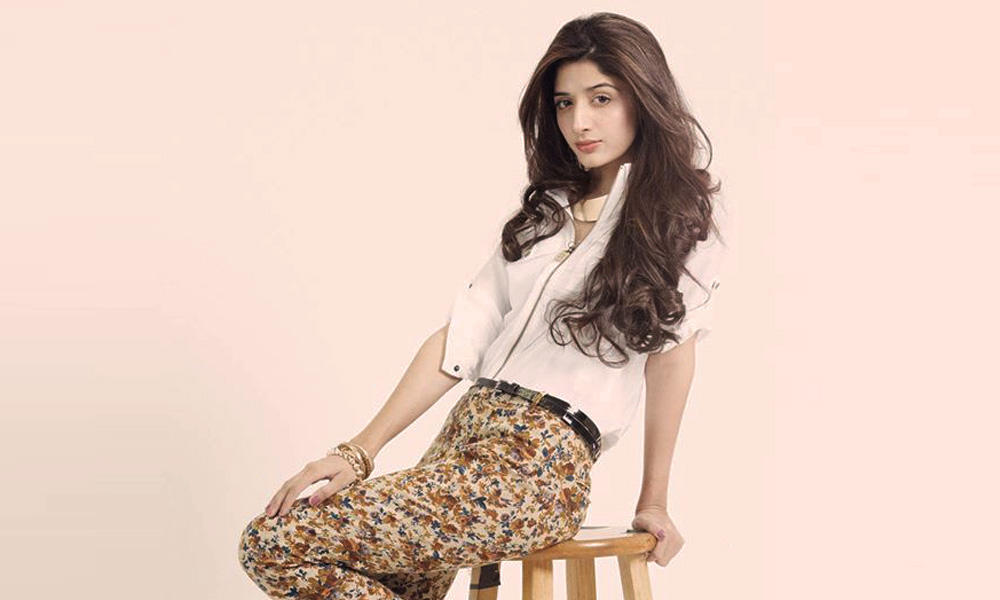 Pakistani actress Mawra Hocane is evident proof that taking one step at a time and climbing the ladder of success firmly and smoothly. She initially got into the limelight because of her mesmerizing beauty and then she proved her acting talent as she went on to perform some serious and somber characters on small screen.

Nowadays, she is all the rage as her upcoming Bollywood movie – Sanam Teri Kasam is inches close to its release. She has gone to new heights of fame and popularity since the news of her Bollywood debut first emerged on the surface.

From her name to claim for fame, people begin to talk about everything and anything related to Hocane. We have curated this portfolio of her, so have a look at some of the amazing pictures and get to know everything about her.

Real Name: Mawra Hocane (Hocane is just a unique spelling of Hussain. Mawra changed the spelling of her surname when she was in 7th grade.)

This beauty with the brains was born in Karachi and is just 23 years old. In a tender age, she has attained what many only dream about. Mawra has one younger brother (Ins E Yazdan) and an older sister (Urwa Hocane) who is also in the entertainment field and is a well-known actor. She is bubbly, adventurous and knows how to live her life to the fullest.

Ayeza Khan: The Girl Who Made it to the ‘Most Googled Celebrity List 2014’ in Pakistan

Mawra went to Bahria College in Islamabad and studied pre-medical before she completed her degree in law. She is not only a beautiful girl and a talented actor but she is also studious and has been getting distinctions throughout her academic life.

Mawra started her career as a VJ and then moved towards acting. She proved her mettle in the field of acting by giving amazing performances in Ahista Ahista, Ma Bushra and many others. She has been nominated in the category of ‘Best Actress’ in first HUM Awards.

Besides acting, many modeling projects also came and fell in Mawra’s basket. She got the chance to work with reputable and famous brands including Warid, SunSilk, Supreme Tea, Mobilink and many others.

Her fame and popularity reached new heights when she placed her strides in Bollywood. From her trip to India to sign movies to the cast announcement to the song launch, everything about the movie is getting so much attention and hype. Her debut movie – Sanam Teri Kasam will hit the theaters on January 8, 2016.

While she was getting all the attention for her Bollywood movie, she also caused a stir on social media and surrounded herself in a controversy, when she tweeted about “Phantom,” a movie that was banned in Pakistan due to anti-Pakistani content in it.

A #BanMawra campaign was started by the iconic actor of Pakistan’s film industry Shaan Shahid. She came out of this controversy like a boss when she wrote an elaborate response to the actor as well as to address her fans.

In addition to Sanam Teri Kasam, Mawra is also doing two other Bollywood projects. Seems like she is carving out a place in Bollywood slowly and gradually as she has been getting rave reviews from many A-list stars of Bollywood, especially her bonding with Kapoor family is not hidden from anyone.

Bollywood’s heartthrob Ranbir Kapoor even made a video message to praise Hocane and even his mom Neetu has also shown admiration for the young diva. Also, many stars interact with her on Twitter including King of Bollywood Shahrukh Khan.

Sanam Teri Kasam (To be released in January)

Hocane has acted in the following television programs:

It’s not only her looks that drive people crazy, but her impeccable style and impressive dressing sense also make her a fashionista. Her dressing style is very versatile and she sports everything from traditional shalwar kameez to jeans and top like a girl-next-door.

In the fashion orb, she has worked with brands like Gul Ahmed, Mantra, Kayseria. She has also been the face of Maria B for quite some time, along with her sister Urwa. She has been the showstopper for many designers.

All the major fashion publication recognize her impressive sense of style as she has been featured in premiere fashion magazines of Pakistan including Paperazzi Magazine and Hello Pakistan.