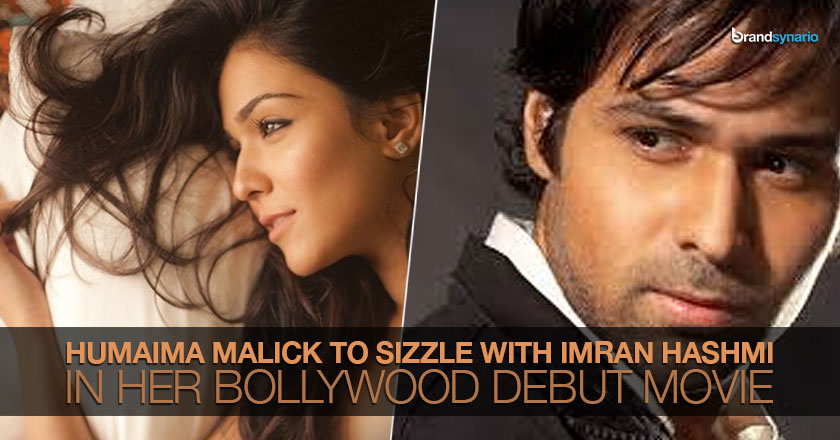 The two cotroversial yet sizzling hot actors have discovered their shared love for Sufi music and it seems they have got along like a house on fire during the romantic shoots of the song.

The film which was earlier titled Shaatir  was changed to Raja Natwarlal inspired by the 1979 Amitabh Bachan film Mr. Natwarlal. According to the sources the film is lined up to realse on August 29th 2014.

In 2012 she appeared in Shehzad Rafique’s Ishq Khuda opposite Shaan Shahid.

Ali Zafar, Sara Loren, Meera, Veena Malik, Javed Shaikh and Zeba Bakhtiar are some of the Pakistani actors and models who have also made their mark in Bollywood.

It’s “Biskut” Not Biscuit; Get With It!