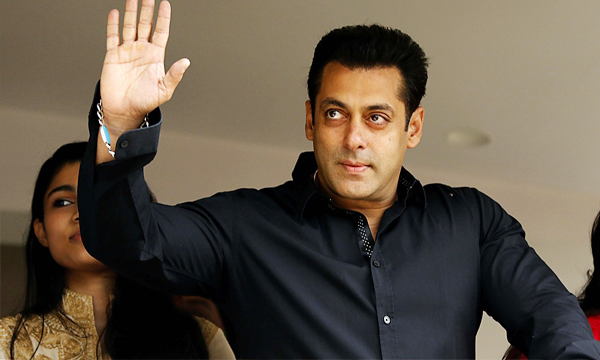 The Dabangg Khan of Bollywood, Salman Khan has risen, once again, risen in support of the Pakistani actors working in Bollywood. He did this one day after India conducted surgical strikes across the LoC, at Azad Kashmir, causing quite the uproar in both the countries.

Salman said that the people responsible for Uri attacks were terrorists while Pakistani celebs working in India are not extremists neither do they belong to any terrorist party. Talking at a press conference today, Salman stated that, “that those who killed our soldiers in Uri were terrorists. Pakistani artistes are not terrorists”.

Watch his video below:

“They work only after getting proper documents”.

He faced a lot of backlash from his Indian fans after speaking in favour of Pakistani actors:

#SalmanKhan should select local Marathi Mulgi in place of imported #MahiraKhan from Pak,they are far better looking without truckLoad makeup

1. my question for #SalmanKhan is, will these artists donate all the money they earn in India while going back to pakistan..