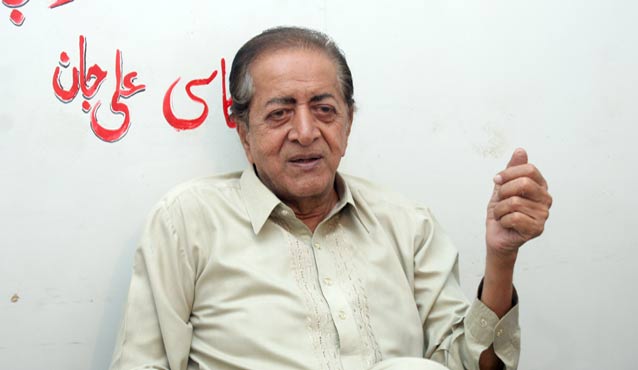 Veteran Pakistan actor Habib-ur-Rehman on Thursday died after a prolonged illness. Known by his screen name Habib, took his last breath in Lahore on Thursday. He was 85.

The actor was admitted in Ittefaq hospital Model Town a few days back. He was shifted to intensive care unit of the hospital but could not survive. Habib’s funeral prayer will be offered in Airline Society after Asr prayer. He was a highly educated person and was considered quite stylish in the film industry.

Habib had a masters degree in Urdu, English and Persian and was an actor, producer and director.

Habib also has directed and produced two Sindhi films “Baaghi” and “Allah Bachayo” but could not prove himself as a successful film producer.

The veteran actor has left behind, two sons and five daughters.