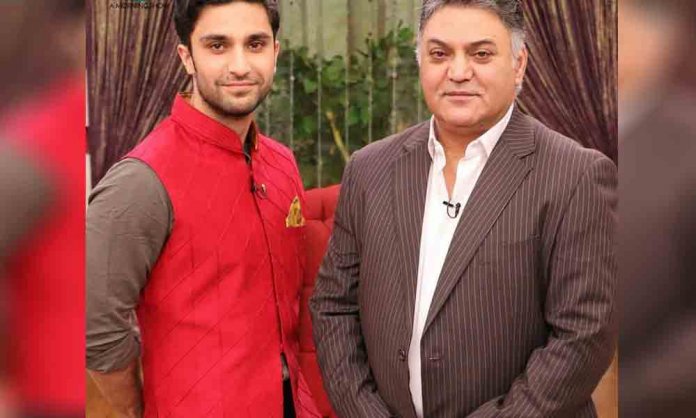 Pakistani celebrities have already made their presence felt all over the world and it is no secret that the audiences worldwide are just in love with our artists.

After Shaz Khan, it has been revealed that another talented actor has signed an international project.

Sanjay Dutt Singed Kalank Due To a Connection With Pakistan

This is going to be yet another big achievement for Asif Raza Mir and we couldn’t be any prouder.

Previously, the name of the project was “Gangs of London” which was later changed to “London”.

With an uncountable number of dramas in his bucket, Asif Raza Mir has never failed to impress his fans with his acting skills.

Although much details have not been revealed about the series, we are already excited about it.

Very Filmi wishes best of luck to the actor for his upcoming venture!