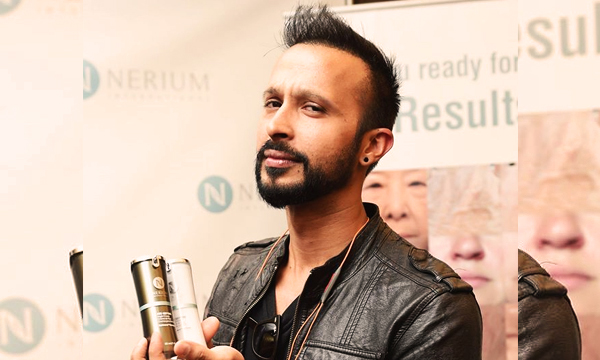 The suave actor of the Pakistan Entertainment Industry, Ali Kazmi is all set to star in Taken TV series that is slated to release in September 2016.

Ali Kazmi, while revealing his debut in the TV series said that the story of this series revolves around Bryan Mills, exploring about his life and goals. “I play Marzoki, a fast-talking, sharp, quirky analyst,” he said. The actor looks forward to supporting South Asians in a good light at the global level. He revealed that NBC is expanding the route lines and are casting diversified actors from the industry.

Ali, while talking on sets of Taken expressed his happiness over the role; he said that he is grateful for being a part of the main cast. Ali also mentioned that he will be playing the part of a good guy in the ‘Taken’ TV series.

Ali Kazmi has recently won the ‘Best Actor Award’ at the World Music and Independent Film Festival (WMIFF) 2016 in Washington DC; the actor was awarded for his performance in the film. The film was also shown at IFFSA, the biggest South Asian film festival in Canada.