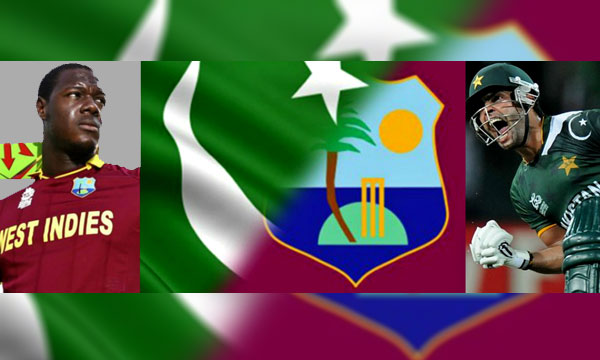 Pakistan has already won the T20 series aginst the Champions, West Indies by winning 2 out of 3 matches. If the Green Caps manage to take yet another victory under the leadership of their skipper, Sarfaraz Ahmed, they will be able to take the series home with a ‘Whitewash’.

The match is scheduled to be held at Sheikh Zayed Stadium at 9PM local time, today 27th September. The Men in Green did an outstanding job in the first match, by shattering the West Indies batting line, which helped the batsmen achieve the target with ease. The second match was not too far off either as they won by a margin of 16 runs. The question is will they be able to pull off a hat-trick? 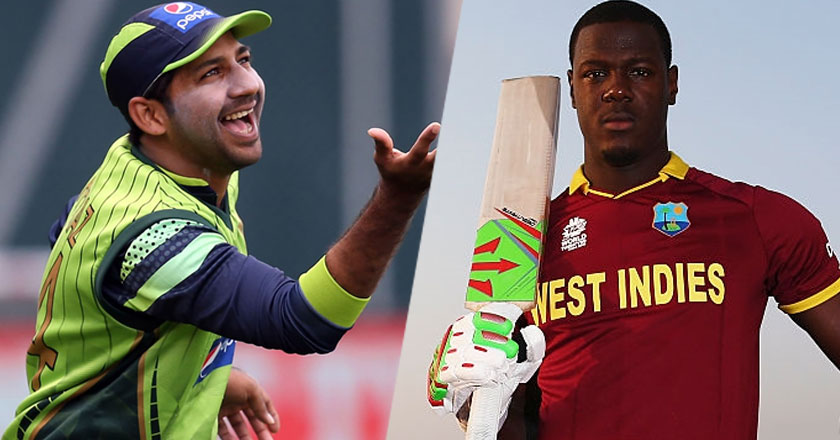 If we look at the history of Pakistan’s performance at the ground, it is not so good, out of the 4 matches the men have played they have lost 3 while winning just 1. This win is essential of the T20 Champions because if they lose this match against the other team, chances are their ranking will slip down at #4 in the ICC T20 Rankings. Unfortunately, they have to manage a win against Pakistan without having Chris Gayle and Johnson Charles to help, as they have been dropped due to personal reasons.

Expected to be extremely humid n Abu Dhabi today, we may once again see dew influencing the play possibly causing critical issues in some stages of the innings, just like it did in the first two matches.