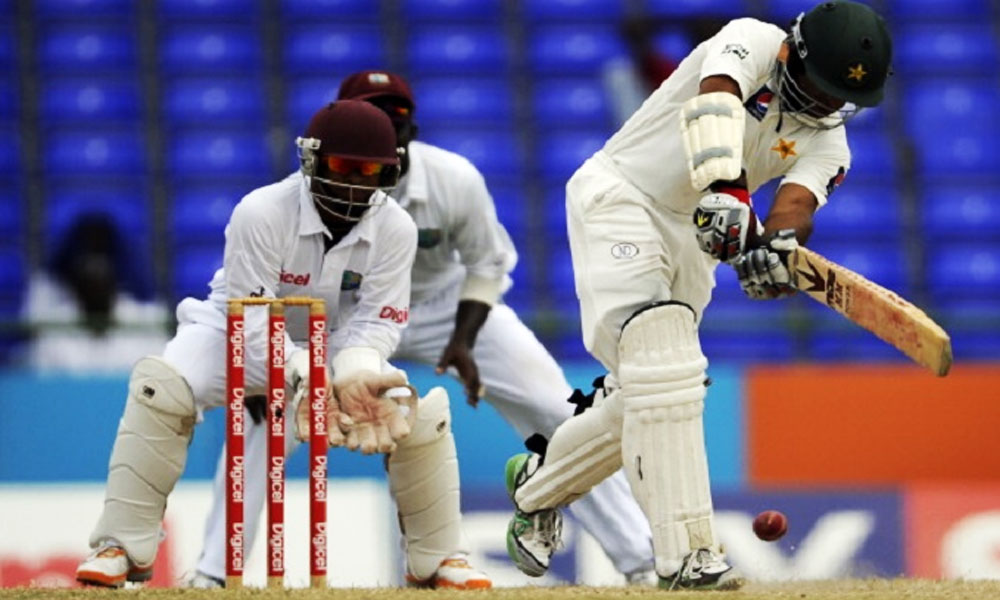 It’s Pakistan vs West Indies once again, and this time, the Green Caps cannot afford to make even a single crucial mistake if they want to take the cup away from right under the Indies noses and win the Haier Cup Series with a whitewash. The Green Team has performed an excellent game play throughout the cup so far, managing an unbeatable win in both the T20 and ODI platforms.

The second Test Match will start today in Abu Dhabi and will be played with the traditional red ball following an action packed innings in a day-night pink ball match, which Pakistan won by a margin of 56-runs. The hosts managed to score a massive score of 579 for 3 while West Indies went all out for 357. Skipper Azhar Ali made his career best 302-runs in a historic match, as Pakistan also became the first Asian country to play a day-night match, in their 400th Test. 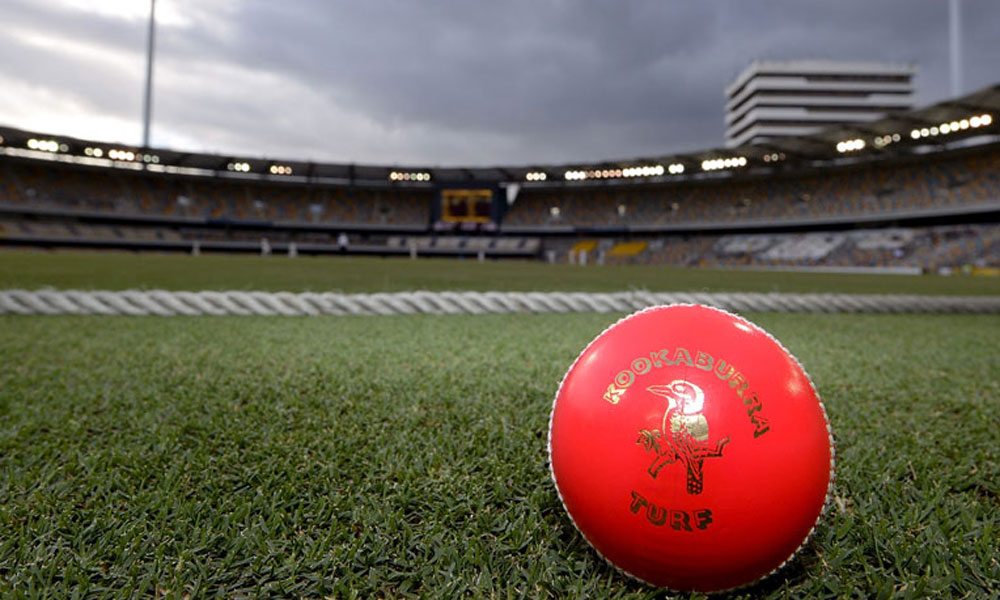 “It will be tough. With the kind of confidence the West Indian batsmen have got, it will be difficult to get them out in the second Test,” said Pakistan skipper Misbah-ul-Haq. “I think both teams are used to the red ball and have more idea of it — batsmen and bowlers know how the red ball behaves — spinners and fast bowlers will get more help and there will be reverse swing.”

“We did miss him (talking about Babar Azam),” said Misbah. “The pink ball used to be unplayable when we used it in domestic matches in Pakistan but here it didn’t work like that.” That hints Babar will likely replace Sohail Khan and will make way for experienced batsman Younis Khan who had missed the first Test as he was recovering from dengue fever.

West Indies are likely to remain unchanged as captain Jason Holder takes positives from his team’s fight in Dubai. “There were a lot of positives from the first Test, so we need to keep that momentum and approach,” said Holder. “We gave two chances to Ali and paid the price for that so we have to take our chances,” said Holder of the two dropped catches of Ali on 17 and 190.

The third and final Test will be played in Sharjah from October 30-November 3.