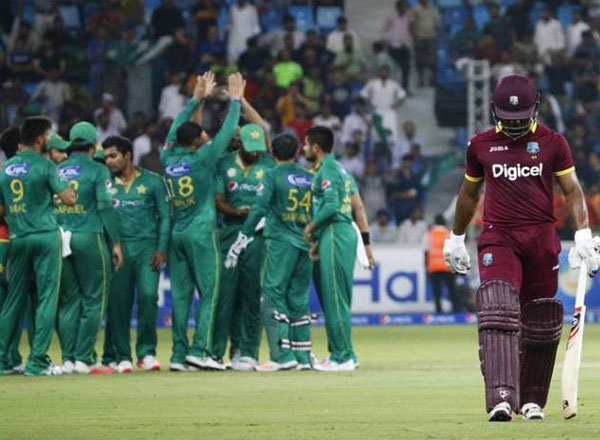 Update: The Men in Green did it once again, they took a clean sweep at West Indies, winning all 3 ODI matches.

Pakistan managed to win by 59 runs, the men decided to bat first after winning the toss and successfully managed to give their opponents a mammoth score of 337 runs to chase with 5 down in 50 overs.

Babar Azam remained the star of the show by securing his third consecutive century, Azam broke some and made new records in the game. He is also the second youngest to to do, the 8th player to have consecutive centuries, and the 3rd Pakistani to score  3 100’s in ODI matched. Azam also secured the most runs in 18 ODI innings (833 runs) leaving behind the legendary Sir Viv Richards. 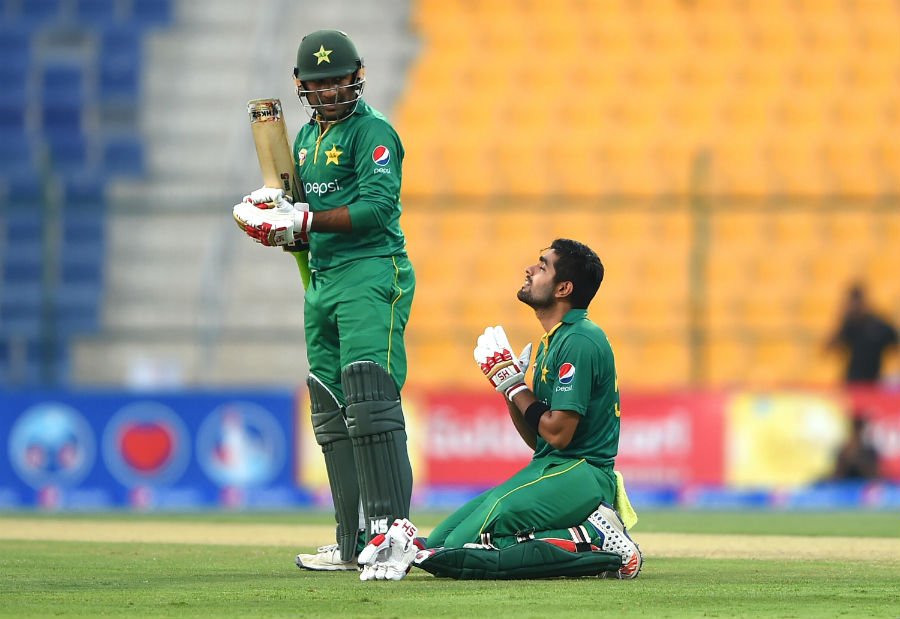 Wahab Riaz was the man who bowled the last over for the Indies and celebrated his 100th ODI scalp during the match after Joseph departed. Even skipper Azhar Ali was in form, secured a century, despite the poor performances in the first 2 matches.

Man-of-the-Match Award went to the well deserving Babar Azam, who had to say, “Team plan has always been to play as many deliveries as possible. Shoaib [Malik] even joked that it’s not every day a player achieves this mark, so I am proud of my innings.”

Captain Azhar Ali added, “Most important thing today was to win 3-0 and we achieved that. Babar Azam has been spectacular in this series. But we have to be even more hungry in the future in order to progress as a national side. I would like to thank the crowd here as well for supporting us throughout the series.”

It’s Pakistan vs West Indies, both teams are ready for the 3rd ODI match which is to be held today at Sheikh Zayed Stadium on 5th October at 4PM local time. Pakistan won the 3-match T20 series taking it by a complete whitewash. The Green Caps have another shot at taking a double whitewash if they win the match.

The team has improved their game since their last series with England. The 2nd ODI allowed them to make a fairly decent score of 337 runs for 5, with outstanding performances by Babar Azam, the T20 skipper Sarfraz Ahmed, and Shoaib Malik. 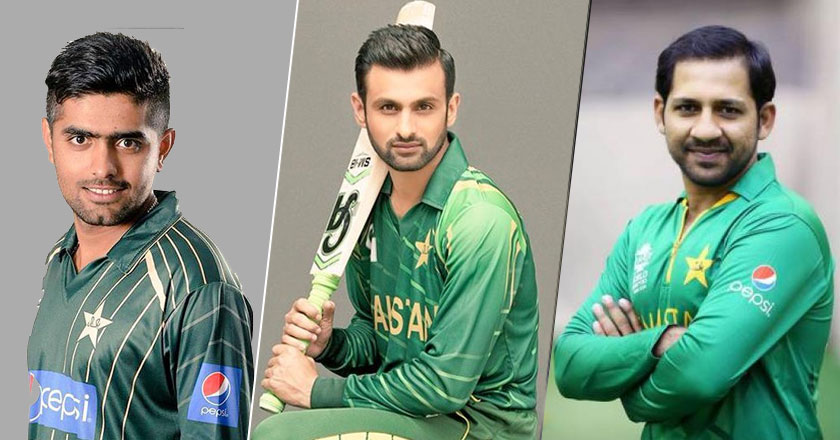 West Indies have had a tough time against Pakistan, the T20 champions were not able to win a single match against Pakistan in the T20 series. If they lose today’s match, they will get a double whitewash from the Green Caps. Since the players have managed to pull it off, we can expect the same XI to play, however, the current form of ODI captain Azhar Ali is a bit concerning as he has not been able to contribute in both games.

Catch all the lie updates of the match starting at 4PM right here:
Tweets about Pak vs WI