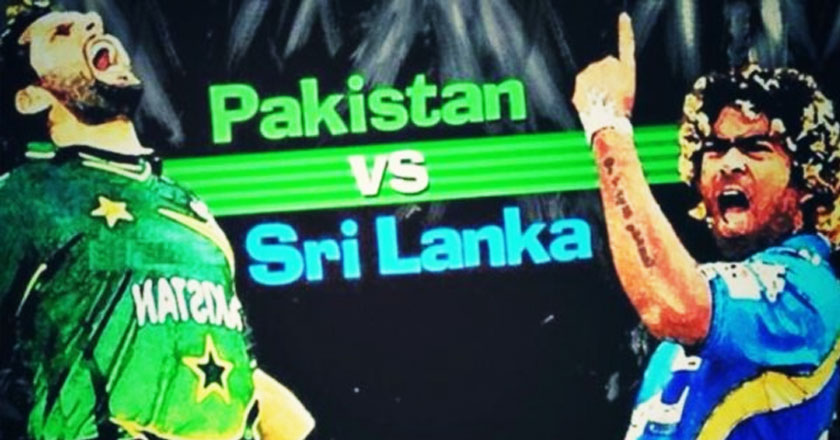 After scoring a struggling win against Bangladesh, the Pakistani cricket team will face Sri Lankans in the upcoming tour starting from June 8, 2015 to August 1, 2015.

Meanwhile, Pakistan is touring Sri Lanka for an unofficial three-ODI and three-Test series.

Meanwhile, PCB Chairman, Shaharyar Khan expressed his hopes for a renewal of mutual cricket matches with India in the United Arab Emirates later this year.

“There is much hope and expectation that the series will take place in December in the UAE. We want to make sure this happens now.” Khan said in an interview to an Indian channel.