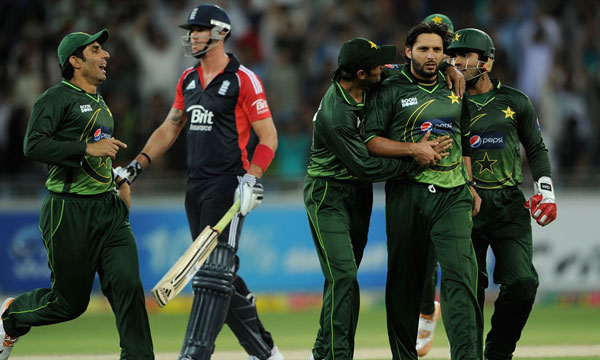 Pakistan and England are all set for T20 encounter after having been won Test series by the first and ODI by the latter. Both teams are scheduled to play three T20 games on November 26 (Thursday), 27 (Friday) and 30 (Monday). All matches will begin at 8:00 pm PST, while first two games will be played in Dubai and the final in Sharjah’s Sheikh Zayed Cricket Stadium.

Pakistan side will be experimenting few youngsters ahead of next year’s T20 World Cup in India.

Youngster Rift Ullah Mohmand has been included in T20 squad for the first time while Imad Wasim has been replaced by Bilal Asif as part of the team. Iftikhar Ahmad is the 16th player in the squad.