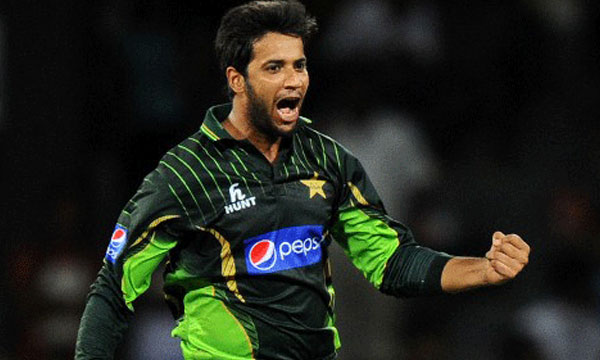 Pakistan’s fast-rising spinning all-rounder Imad Wasim was on Thursday ruled out of the one-day series against England starting next month.

The 26-year-old left-arm spinner, who bats left-handed, fractured a finger in his left hand during a first-class match for Islamabad against United Bank Limited in a Quaid-e-Azam trophy match on Thursday.

“Wasim has fractured his finger and is ruled out of the four-match one-day series against England,” said a Pakistan Cricket Board spokesman.

Wasim has made his mark in one-day and Twenty20 cricket since making his debut against Zimbabwe at home in May-June this year.

He hit a last-over six to help Pakistan beat Sri Lanka in a Twenty20 match in August this year.

Wasim also hit a half century to help Pakistan win a one-day contest in Zimbabwe earlier this month.

Pakistan is likely to announce the one-day squad during the third Test against England in Sharjah, starting Sunday.

The first of four one-day matches between Pakistan and England will be played in Abu Dhabi on November 11.