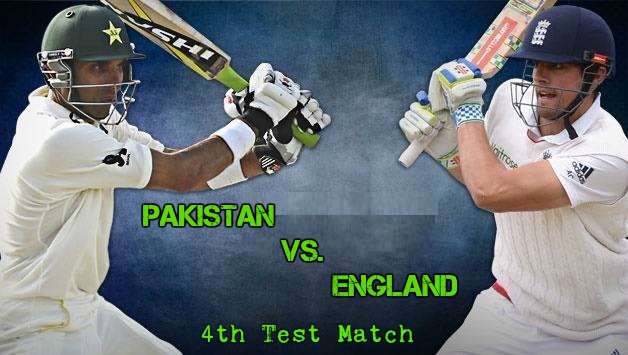 Pakistan gave the country a sweet Independence treat by winning the 4th and final Test match by defeating the Lions. Yasir Shah’s performance played a huge contribution by taking 5 major wickets. The victory has tied both teams at 2-2, ending at a draw.

A gift for my beloved nation on it's independence day. Really happy to be part a of this. Thank you for your constant support & prayers.

Pakistan vs. England, the 4th and final Test match in the series at The Kennington Oval Cricket Ground, London has started. England is ahead in the series by 2-1, if Pakistan manages to win the match and declare victory at The Oval also known as Pakistan’s Fortress, the series will be declared a tie.

The match started at 3.PM, England won the toss and decided to bat first. The Lions have no changes on their end of the roster, despite the conditions of the grass and weather, they went ahead with the decision to bat.

The players then observed a minute of silence for the victims of the deadly Quetta Blast that took over 60 innocent lives. 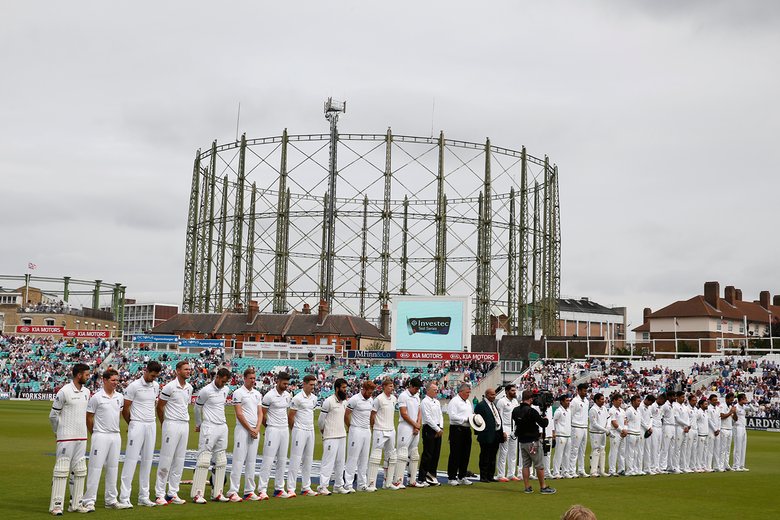 7th over: Wicket! Hales goes back to the stands. Muhammad Amir does it once more for Pakistan, catch by Yasir Shah. 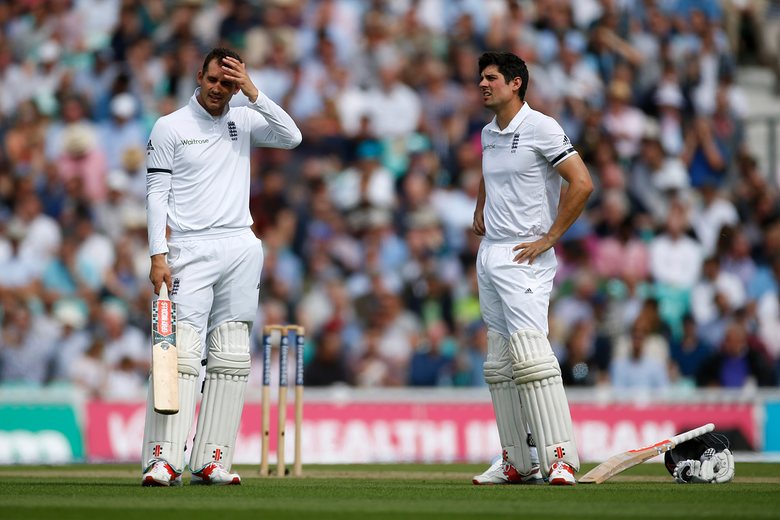 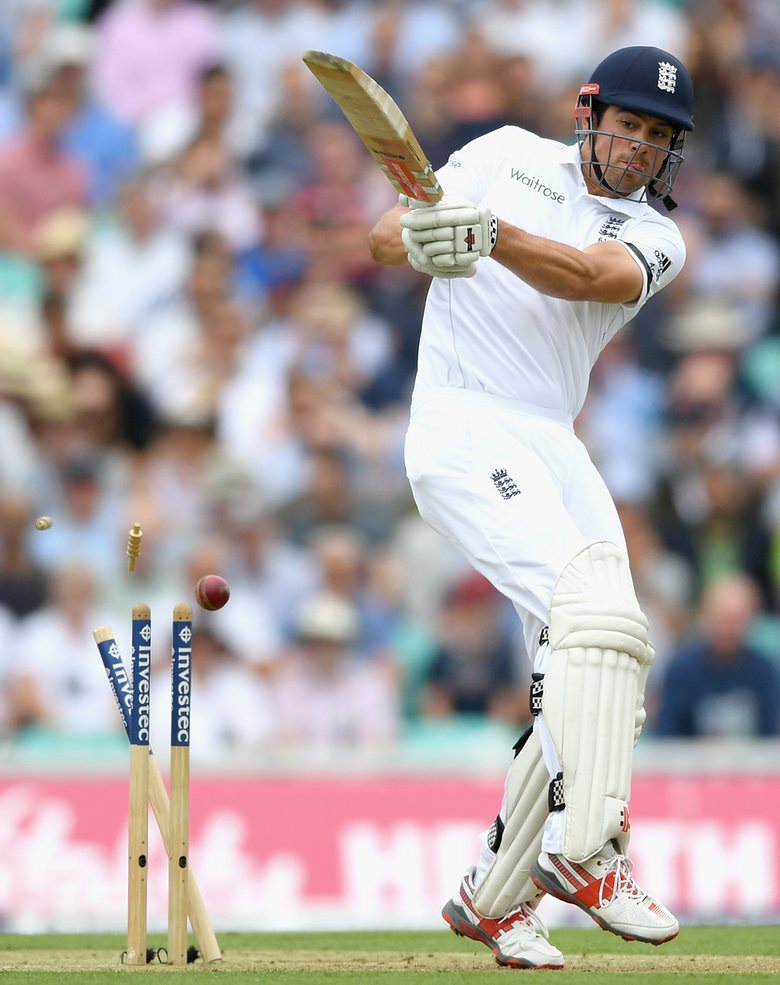 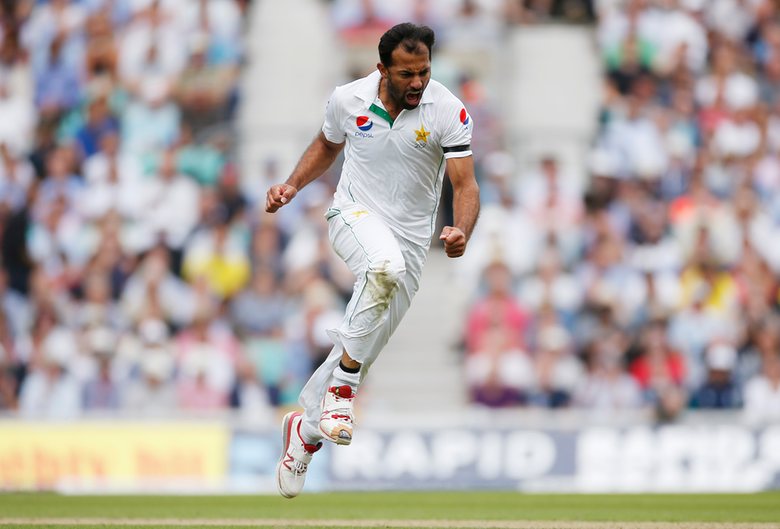 20th over: Wicket! Another Lion dismissed! Wahab Riaz is on FIRE! 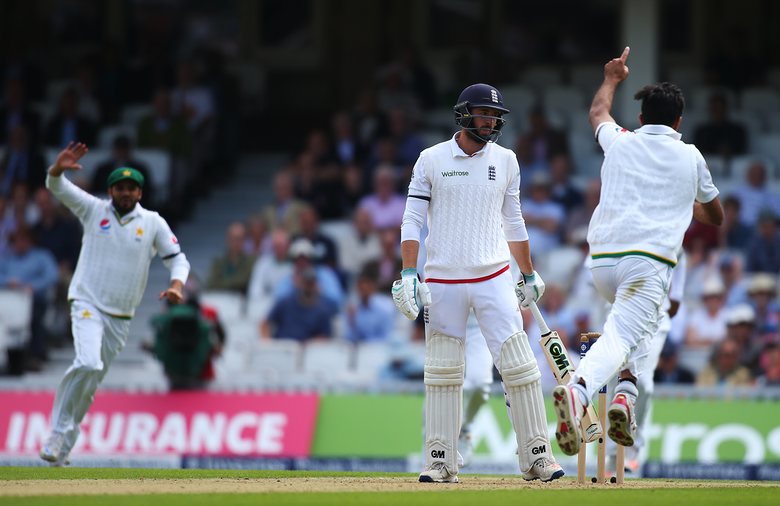 Games resume with a heart-breaking news that Legendary Cricket Batsman Hanif Mohammad passes away at 81. He played one of the best and epic innings in Pakistani Cricket history on 11 January 1959, he scored 499 and lasted 970 minutes.

Rest In Peace Little Master. The Legendary batsmen Hanif Mohammad will be missed but never forgotten.My Love to Shoaib & family at this time