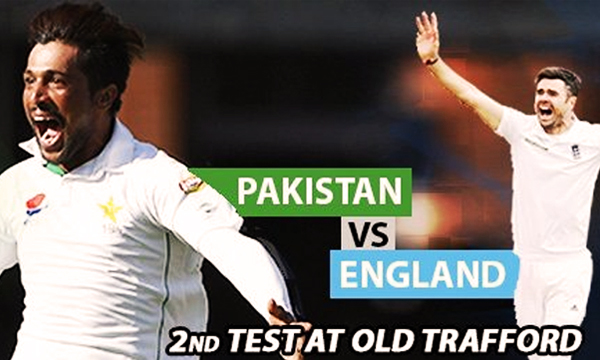 Update: Over 65, Root gets his 10th Test Century

Update: Rahat Ali takes a WICKET in over 64, Vince made a big mistake!

Update:Over 55 gives Pakistan a much needed WICKET! Amir does it again!

Update: Lunch Break after 26th over 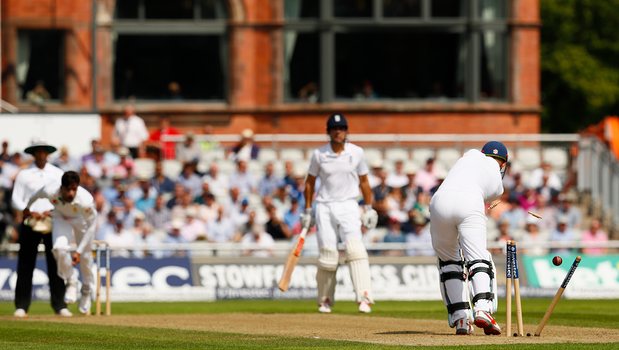 Update: Hale’s Catch-Dropped by man standing at gully during 6th over

Update:England secures 8 runs in first over without loss (Hales 0, Cook 8)

Pakistan vs. England is all set to be played in Manchester, the four-match test series continues with its second installment to start at 3. PM PST at Old Trafford.

According to reports, the Shaheens have been practicing in the field, mainly focusing on their bowling tricks, fielding, and also their batting during their lengthy sessions. 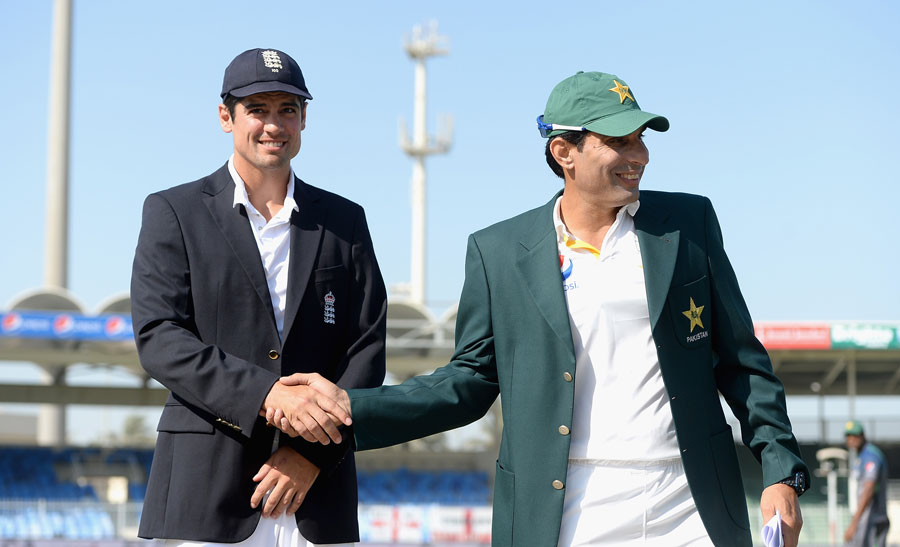 Pakistan vs England Test Series 2016: All Eyes on Amir as Pakistan Return to Lord’s Stadium

England faced a defeat by 75 runs with the talented Test bowler taking 10 wickets to defend his team during the first Test held at Lord’s Stadium. The England Lions will do their best to stop Pakistan from taking yet another Test victory by taking on Shah. 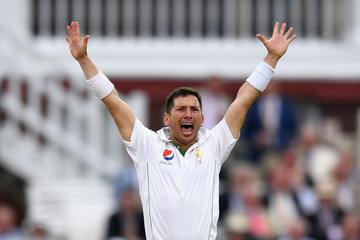 With the pitch being more likely to add more turn to the game, Lions will have to step up their game and make a crucial decision to keep Adil Rashid to play a home debut game as a replacement for Moeen Ali. Not only that, the team also has to decide whether they want to keep top-order batsman James Vince or consider more options.

Not only that, the team also has to decide whether they want to keep top-order batsman James Vince or consider different options.

Coach Trevor Bayliss added that there will be a possibility of the addition of spinners, and the return of lead wicket taker Anderson is also being awaited.

Coming to Pakistan’s side, the team is more or less the same, however, Mohammad Hafeez and Shan Masood will be under pressure for their performance during the first Test.

England needs to find a way to make Shah the weakest link in the match in order to tie the scores.