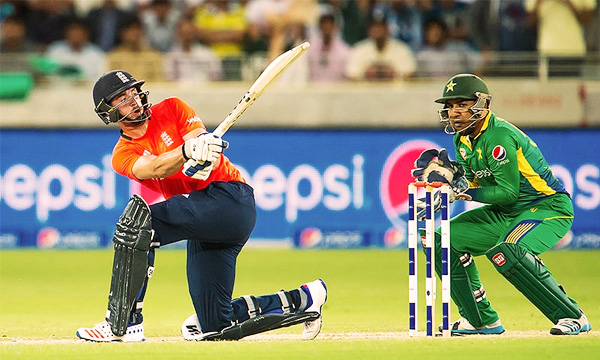 Pakistan and England will be playing the second T20 game in Dubai cricket stadium on Friday after England won the first T20 by 14 runs.

The match is going to start at 9.00 pm as per the Pakistan Standard Time (PST). Both the teams are going to play the third T20 match on November 30th in Sheyikh Zayed Cricket Stadium, Sharjah.

In the second game, the Pakistan team is to open the innings with Ahmad Shahzad, who was replaced by Rafatullah Mohmand since he had food poisoning.