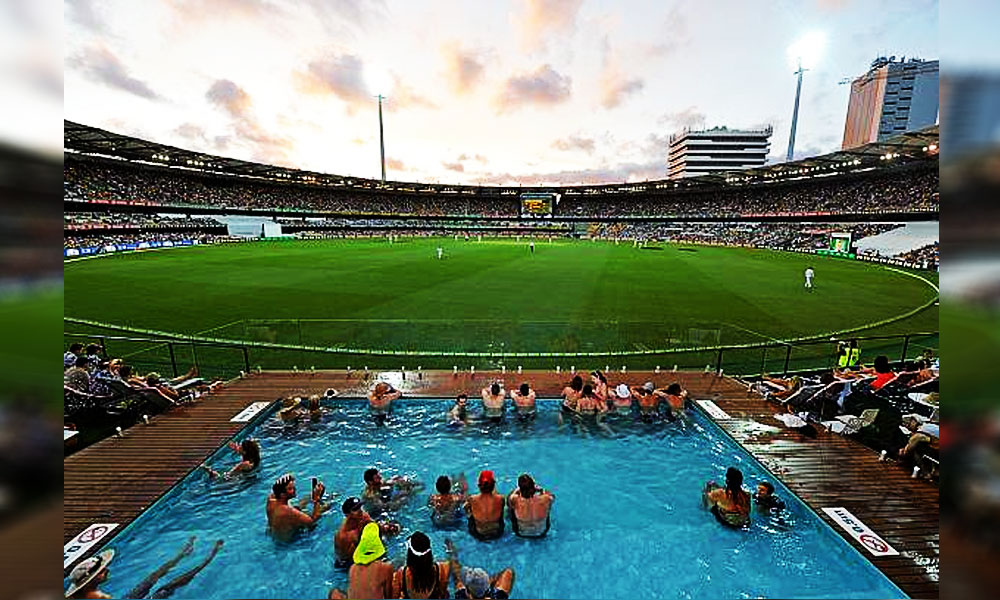 Pakistan took on Australia on Thursday, 15th December as Pakistan vs Australia faced each other in a day-night Test match. Unfortunately for the Green Caps, they could not make the most of the day. However, Australian skipper, Steve Smith, managed to make the most of his innings and order number, to set a new record.

The skipper successfully made his century while two rookies, Matt Renshaw and Peter Handscomb, managed to add a half-century to their names. The trio got hold of the pink-ball early on in the game, which contributed to the Aussies high score. When Smith reached 53, Pakistan missed their chance when they had a catch drop.

With only 3-overs remaining in the day, Smith made his 16th century off of Muhammad Amir’s over while he smash the ball for 4-runs.

Cassandra De Pecol in Pakistan: The First Woman on a Mission to Conquer 196 Nations!