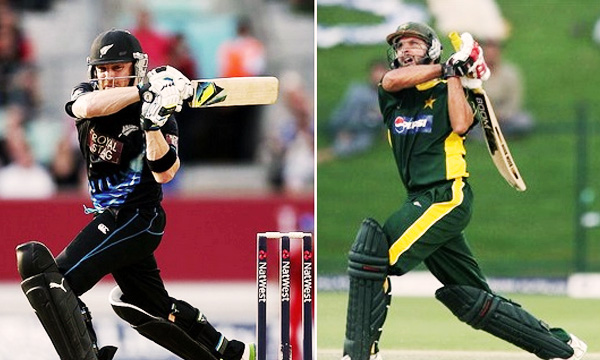 Pakistan is travelling to New Zealand this month to play three T20 and three ODI matches as part of the T20 World Cup 2016 preparations; TenSports and PTV Sports have the live coverage rights.

The Pakistan vs New Zealand Tour 2016 is to begin in New Zealand from Friday, January 15th with three matches in a T20 series. According to the announced cricket schedule, there are three ODI matches to be held in the series during the tour as well.

Pakistan’s New Zealand Tour is a 17-day long tour which ends on Sunday, 31st January 2016. According to the updated match schedule, PCB added an extra T20; both teams will be playing 3 T20Is.

This tour is an international bilateral series arranged by ICC based on FTP with Cricket boards of both the countries. The tour does not include any test match to be hosted by New Zealand.

The fixtures list of the matches along with the venue, dates and timings for the Pakistan vs New Zealand Tour 2016 is shown below: